Creed is three weeks old today. He’s maintained his calm quiet demeanor, eating, sleeping, and preferring to be held. That last bit hasn’t been an issue. There’s a host of willing arms to hold him. I got a nap out of him in the bassinet today, no thanks to the estimated thirteen questions of if someone could hold him instead.

Blaine took his newborn photos. One of these days I’ll get a shot of all nine in their photos as newborns. It’s a fun comparison. I maintain not having a clue who Creed looks like. After eight cookie cutter kids, this one has thrown me for a loop. 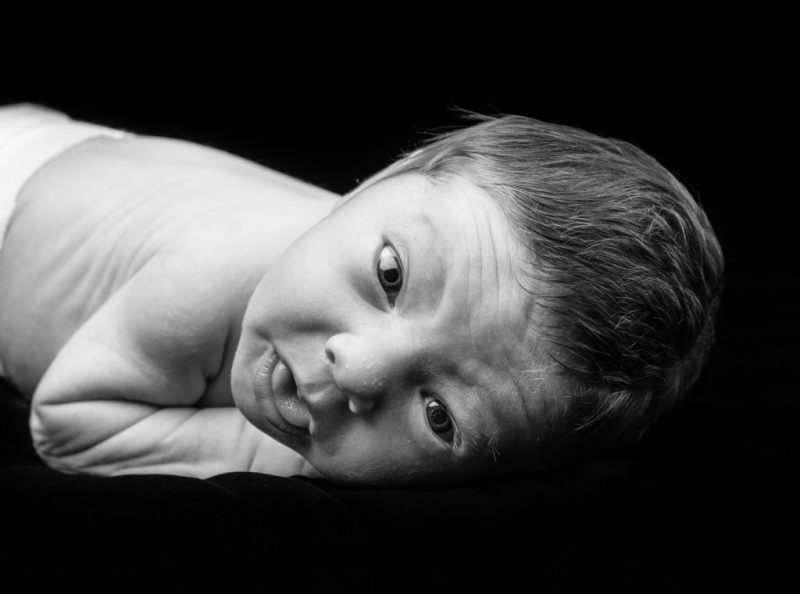 Tomorrow, we weigh him. I’m super curious how big he’s gotten. He’s starting to get rolls and filling out those wrinkles. I’ve gotten several seemingly intentional smiles lately. I love it.

I love having a newborn.