It’s been a long busy week. Monday and Tuesday Blaine worked in Branson and was gone long hours. Tuesday was co-op. They themed the day “superhero day” and after a bit of brainstorming because none of my kids know who any of the comic superheroes are, we can’t up with these. I didn’t get photos at all, a friend did of the three girls. Sterling was dressed in camo as a soldier… and I failed to photograph the occasion. Liberty was a nurse, and Eden and Ruby were Amy Carmichael, misssionary to India, and Jewel, the girl Amy rescued who eventually took over for Amy when she died. Liberty won first place in her jr high/high school age category. 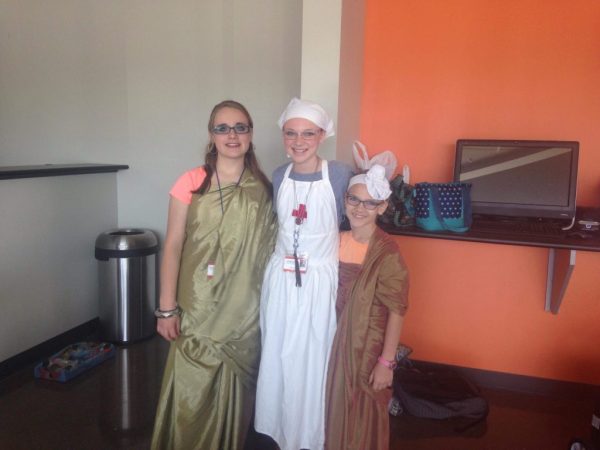 Wednesday night was a free concert in Branson, beginning with an air show and ending with fireworks. We froze. I haven’t been so cold in a long time. I’m not sure it was worth it, but we can say we’ve been to a country music concert now. 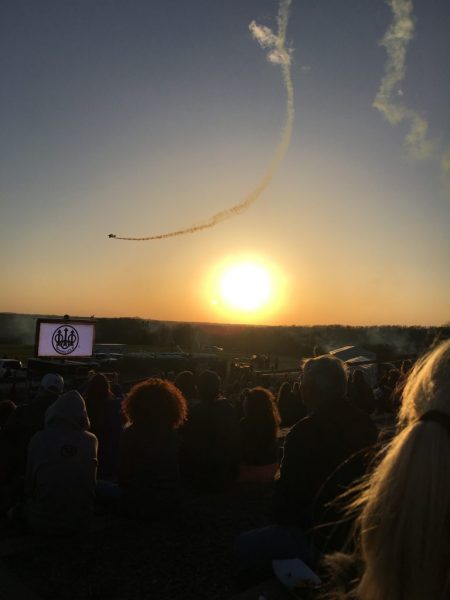 Since we had to go to Branson anyway, I took the kids to Silver Dollar City first. It was a great day. Cool, but not so cold Elliot was not certain she wanted to ride her favorite water ride. She only rode once though. 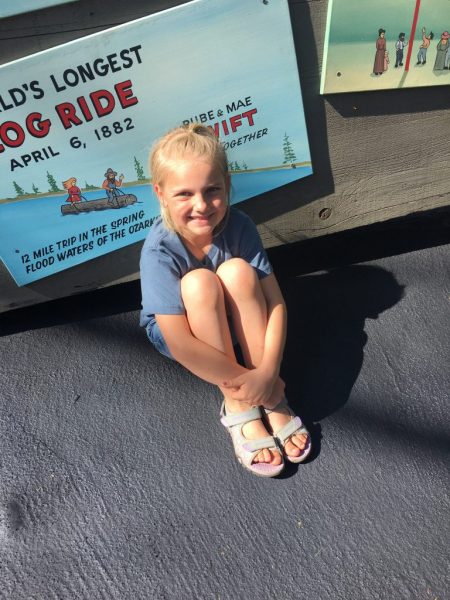 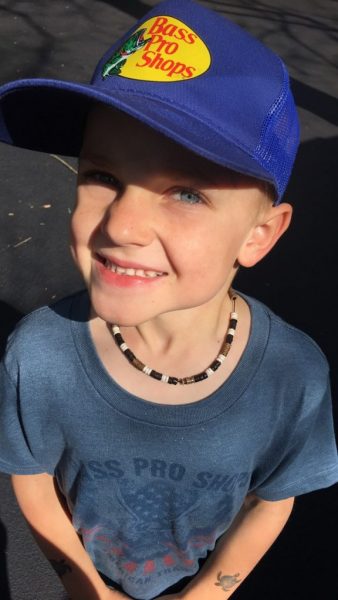 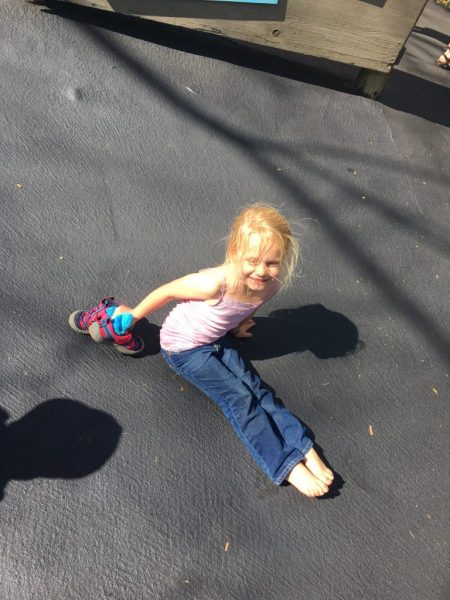 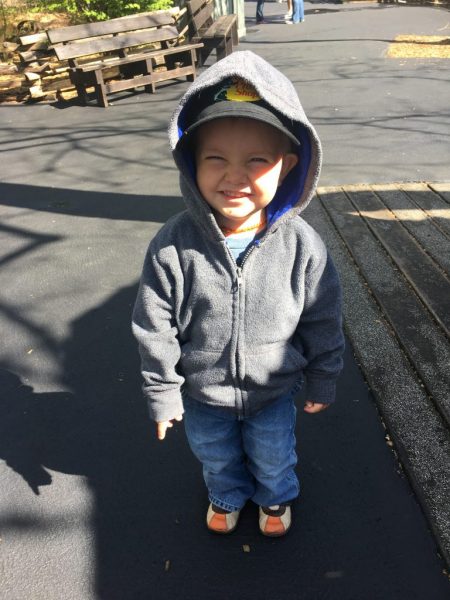 Thursday morning Liberty had a three hour babysitting job during which I got groceries. Alone. It was my only alone time all week! Such… little things? That night was the co-op musical and art display. They practice for it all year, and by the end the kids are just glad to be done. My four elementary kids did that.

Friday Blaine took the six younger kids to a senior voice recital and I took the girls to visit a friend and had supper with some of my friends. I’m told he should get major points for that.

Saturday was yet another senior recital, this time piano, followed by a wedding reception for friends. The kids had a great time dancing.

And somewhere in the middle of it all, Stellan stood up a broom. I called him back to it as he ran away and he stood staring like I was a lunatic for pointing out the standing broom. Clearly I was the only one who found it funny. 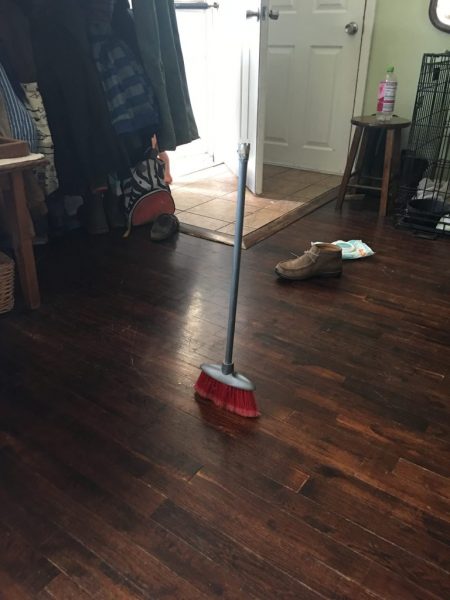 And that… was my week. We spent Saturday finishing up school because it was not nearly done. It was a week of constant running and poor Elliot fell asleep in my van nearly every time we went anywhere.

And now, I must sleep too. Next week’s calendar looks far emptier. It’s a good thing. My laundry, while washed and dried, decorates the living room in baskets. Home is a beautiful thing… sticky floors, laundry calling, and all.