Elliot is a Cheerio-aholic. Every so often, she gets out her little snack cup, brings it to me asking for Cheerios, and so begins a Cheerio marathon. How long it lasts is anybody’s guess. Days. Weeks. You never know. Probably as long as her growth spurt, I suppose.

Wherever it begins, and this has happened more times than I can count her two and a half years, she gets whatever Cheerios we have in the house -typically honey-nut. But as soon as I make a grocery run after she begins again with the Cheerios, I get her the plain Jane yellow box of Cheerios. Such was the case this week. Two days in to her snacking binge, I bought her plain, boring Cheerios. I filled her cup. She watched me. 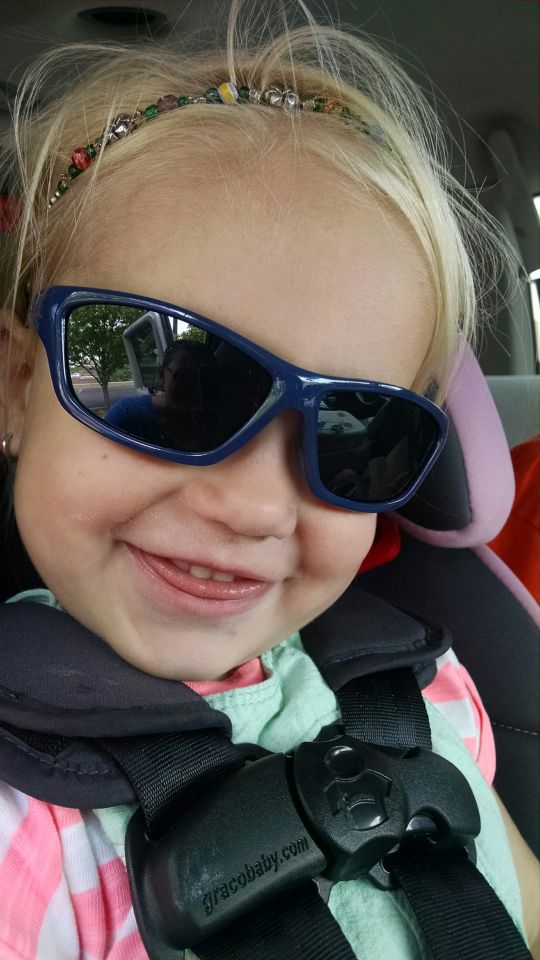 I took a big whiff. “Mmm, smells like Cheerios!” I said.

Clearly she’s a fan of the sweetened variety.

I told the story to Blaine tonight. He asked her if they smell good. She told him in no uncertain terms that they smell awful.

I laughed all over again.

She has discovered Stellan likes both varieties.

Tonight when she failed to eat even a minor portion of her supper, I told her the Cheerios were banned. She was not pleased. She argued for a moment, then asked for a banana.