I’m finished painting. Finally. I finished yesterday morning and put the room back together today. It took days more than I expected, but Blaine even caulked the trim. I took saddle soap to the couch. The room has never looked so good! I love it. I moved bookshelves out of there and it feels so much more spacious. Makes me happy. Then I hunted down about eight loads of laundry that were in baskets stashed here, there, and everywhere to be out of my way when I was painting and I got those folded and put away. It was a long day but I can finally find the floor again..  and then we went to the zoo tonight. Craziness.

School’s finished, co-op is done, my house is back together and tomorrow Stellan and I head to the local homeschool conference. I’m so looking forward to two days of meetings, friends, curriculum, and only one child.

Charlie had her kindergarten graduation Tuesday. Her teacher had each graduate design their perfect cake. She chose a paint can spilling out paint. I am entirely impressed. It was awesome. 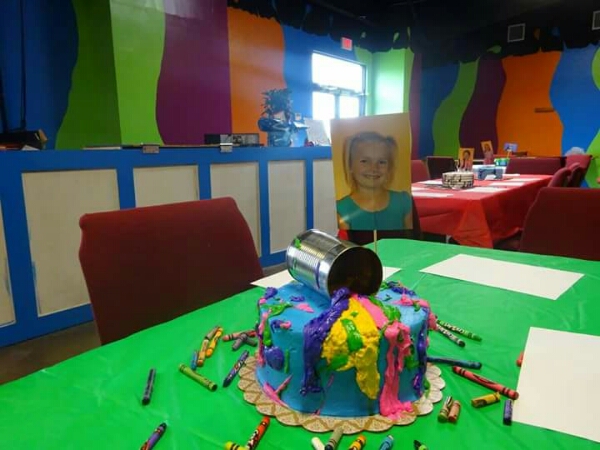 Stellan’s growing. Changing. His blond hair is filling in. He is 3½ months and is so much happier than before, on Zantac and enzymes. I don’t hear his belly rumble when he eats anymore. He’s cooing and trying to talk often, and he’s found his fingers, sucking on two of them often. No, no no. Rule breaker, this one. Isn’t number eight just supposed to fall into line? Aren’t I supposed to know what I’m doing by now?! 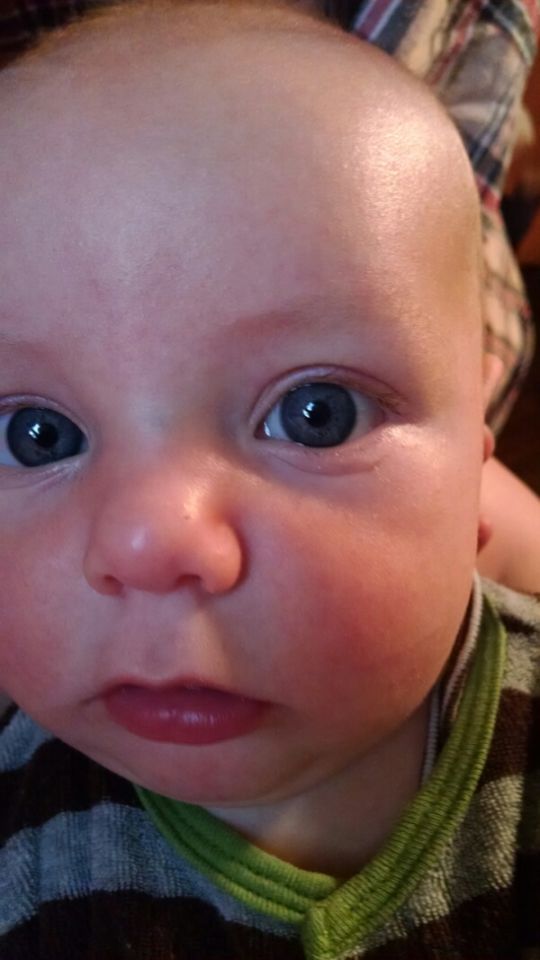 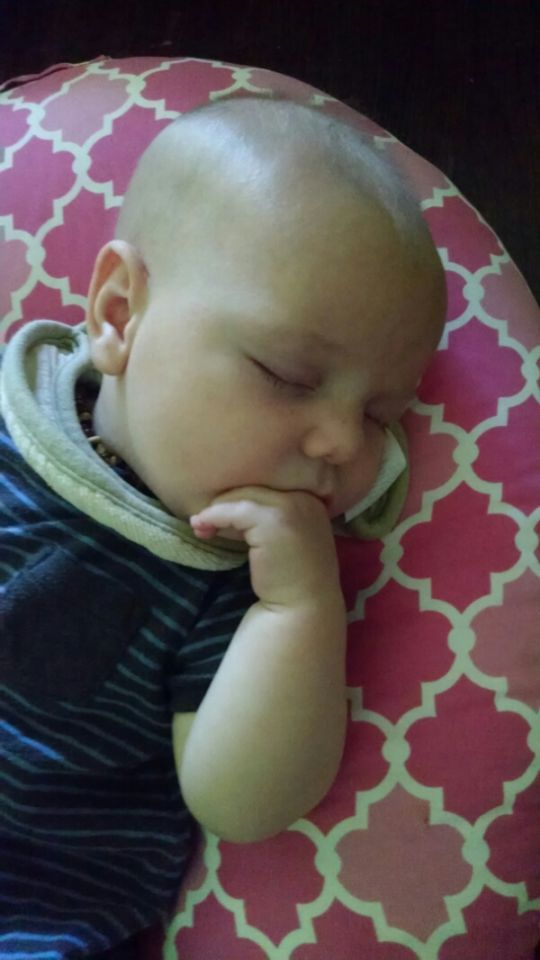 Elliot’s new line: “Why did you do that?!” She asks often. It occurred to me today that she’s world’s behind my others at this age as far as obedience – and far further in ability and reasoning. Going to have to work on her ability to follow instructions better. She’s been catered to a wee bit too much by older siblings. “Put your shoes away” means she hands then to someone and asks them to do it -and they will. Booger.