Apparently, my friends, I have reached the point of intentional. Or perhaps I’ve just joined the group of the lost causes.

I haven’t been asked once this week or last if I don’t know what causes this.

No one has asked if we have a television.

No one has said my hands are full.

Lots of people have asked of all my children are mine.

The kids and I ran errands for just shy of 7 hours today. At the end, I was still able to walk comfortably. It’s amazing what one can do when not pregnant. We got oodles of comments on being blessed, but that was it. Bizarre. Entirely not normal.

Stellan is back up to his birth weight. Having dropped quite a bit during his first week, I was glad to know this nursing thing is serving him well. The number of diapers he goes through would indicate he’s getting plenty. 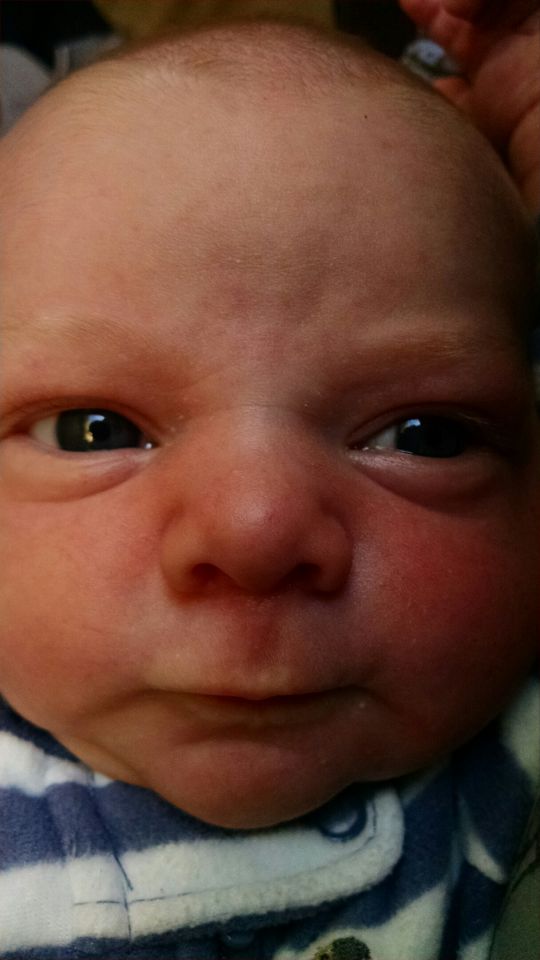 Mid doctor appointment, I was nursing Stellan and talking with the doc when Stellan farted. The boy can pass a sound that sounds larger than anything a little nine pound body ought to be capable of. He farted again, and again, and again. There was a strange silence between the doc and I as we first attempted to ignore it, but by about the tenth time that Stellan’s body let loose, all composure was lost. I do believe this dear boy has broken the record for youngest child to mortify momma. 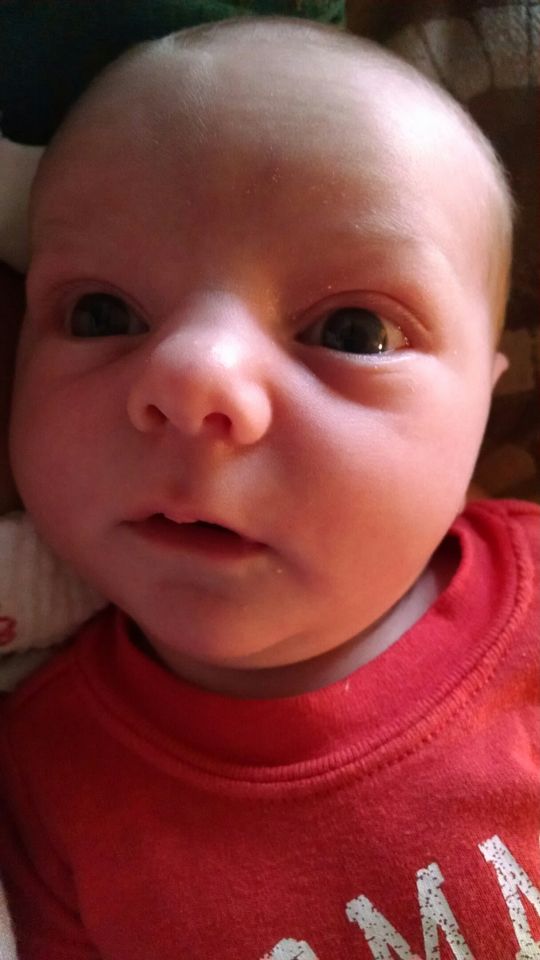 We went back to school this week. I typically reason that of all the things I do in a day, at least school can be done on the couch. So… We got a day’s worth of school done, baby cooperated, and we even got a few loads of laundry cycled through. I was feeling entirely competent.

Then. Meals from church and co-op friends have been coming, but we’d gotten our last one, and I decided to plan a nice meal. I realized it was 5:30 and supper wasn’t started, so there I was, scrambling to make pork chops, peel and boil potatoes for mashed potatoes, trim cauliflower, and make a cheese sauce… in half and hour. Stellan lost it. He’d nursed 20 minutes earlier, but clearly he had not gotten his fill. He was screaming. Elliot started howling, wanting any snack under the sun, unwilling or unable to wait for supper. Top it off that Blaine ended up having to work late then said he was stopping at the store on his way home, and I considered crying right along with the babies. Just like that, competence was out the window.

Supper was 45 minutes late that night.

So… How was your week?