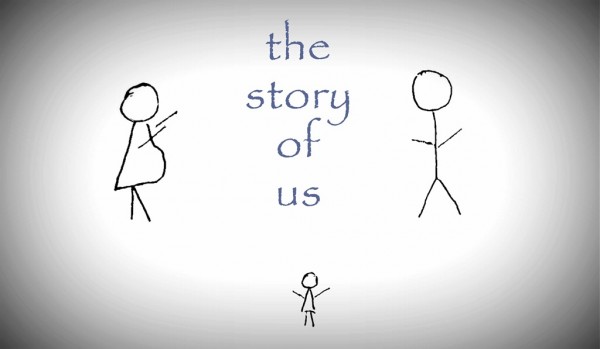 The regular pediatrician was gone for Thanksgiving vacation, and I got the doctor on call. He ordered a test to check for acid reflux, prescribed Zantac, and within three days we had a very different baby. She quit crying all the time, and by six months, she was sleeping through the night. Motherhood wasn’t looking so bleak.

When Liberty was eight months, I quit nursing. Upon realizing her weight gain wasn’t what it should be, I was threatened with a call to child services if I didn’t stop nursing and start formula. At 19 and scared, I bought formula on my way home. Liberty still was small, and didn’t gain weight any better on formula. I tried to tell her I had a very thin husband, but it didn’t matter. I switched pediatricians and learned a hard lesson. Fight for what I believe in, and no one will stand up for my family better than my family.

April 30, 2004 we bought our first house. A few weeks later, we found out I was expecting. I was working at our church as a secretary, babysitting one little girl, and also cleaning a few businesses and homes to make ends meet. Our marriage was stronger than ever, and we were starting to learn what it meant to become one. Liberty clung to me and cried each evening when Blaine got home and I headed out to clean. In the end, I quit the cleaning business and babysitting in exchange for Blaine working extra hours at his job instead. Life settled into a new routine again.

Our Great Pyrenees liked our neighbors better than us, and she went to my parents’ to live. We got a border collie mix we named Heidi. Walks with Liberty and Heidi became routine, and I got to know the streets of the tiny town we lived in pretty well. My pregnancy went along far easier than my first, and I found contentment far easier when life was easier. Understatement, eh?

February 1, 2005, Eden Rayne was born. You can read her birth story here. Her first year had many more changes for us. Just before Labor Day, 2005, Blaine was laid off from his job. He’d been longing for the East Coast, so we put a “For Sale By Owner” sign in the yard.

Four days later, we had a signed offer. We were moving.