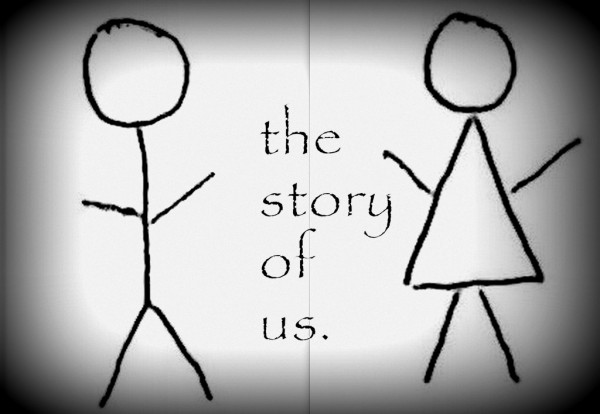 When Blaine and I got married, we planned to wait for a few years before we began having children. I was 18, he was 24, and we lived in New Jersey, rented his grandmother’s house, and both worked. In an area where two incomes were nearly mandatory for survival. Rent there was twice, and sometimes three times, the price we’ve paid in any other state – and that was renting from his grandmother. Car insurance was over double what we pay now – and we only had liability on one car. Here, we have liability on two and full coverage on one. We couldn’t afford to have kids.

Fast forward one month. We’d married on September 21. Mid October I got a cold, and my boss from the small air conditioning/heating company’s office I was working in was headed to the store. She offered to buy me something to relieve my cold symptoms, and I agreed. I was miserable. She asked what I wanted, and I told her to surprise me. She headed out the door.

She poked her head back inside. “You’re sure you’re not pregnant, right? Because you can’t take much when you’re pregnant.”

“Um, no, I’m not sure. I’m married. We don’t use chemical birth control, but I’m pretty sure we’re safe.”

She brought me back saline nasal spray.