In honor of Liberty, who turned 19 this past Sunday, a story.

He comes in a bit later. She begins to tell him about the skid steer. He croaks. The skid steer that’s dead in the bin in now buried in the 100,000 pounds of urea that he’d just hauled in a double-trailered semi and dumped into the bin from the top. 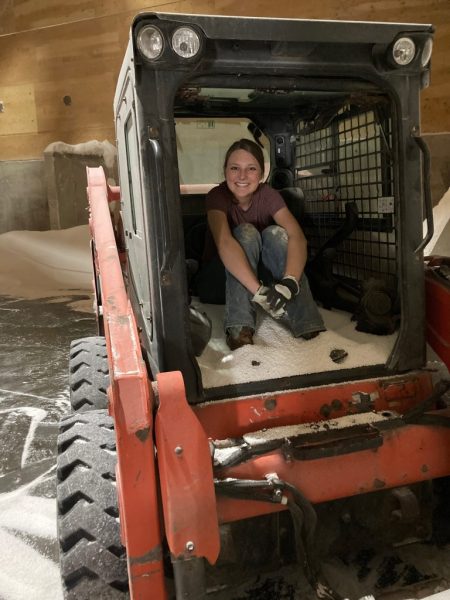 After a good bit of scooping around the skid steer with another one, some hand shoveling, and a lot of sweaty labor, the dead skid steer was dragged from its grave. It was repaired and soon will be returned, only slightly covered in urea, to the main office.