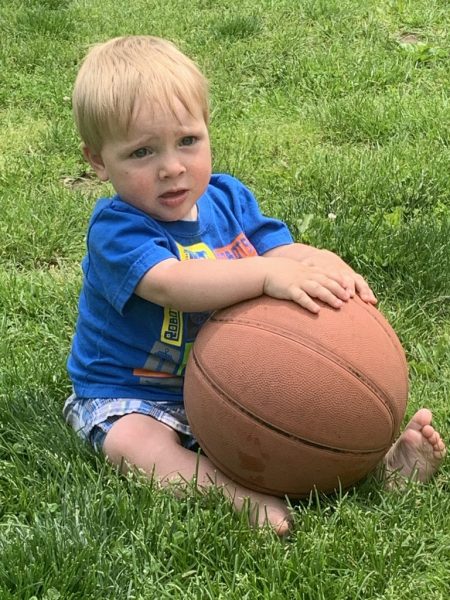 Creed James, boy who loves balls, swings, music, adrenaline, and food, turned one last week. He took the day celebrating him in stride… I think he’s catered to enough that it wasn’t all that out of the ordinary for him. 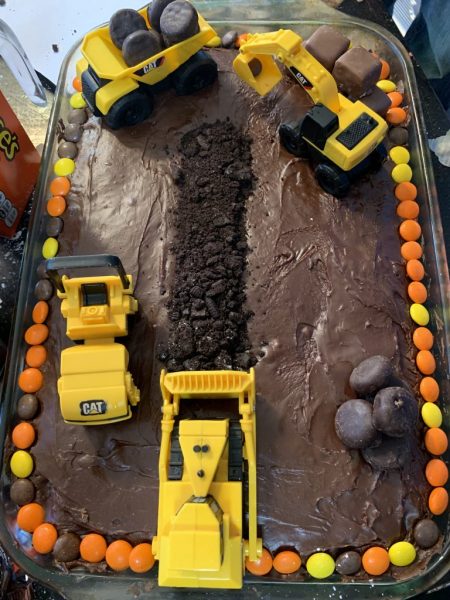 He dug into his cake, opened his gifts fairly well after several sibling demonstrations, and started eating the York peppermint candies off his cake, ignoring the candle entirely. It was a super fun day. 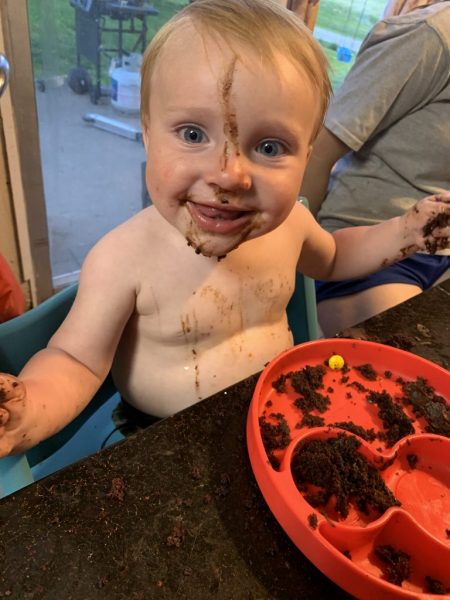 He’d spent the week congested and miserable, sleeping often and crying when he wasn’t. His fever finally broke Tuesday and he was better by his birthday. I was afraid he’d still be sad and moany, but he felt like a million bucks by Thursday. Fabulous time to sugar him all up, I know. 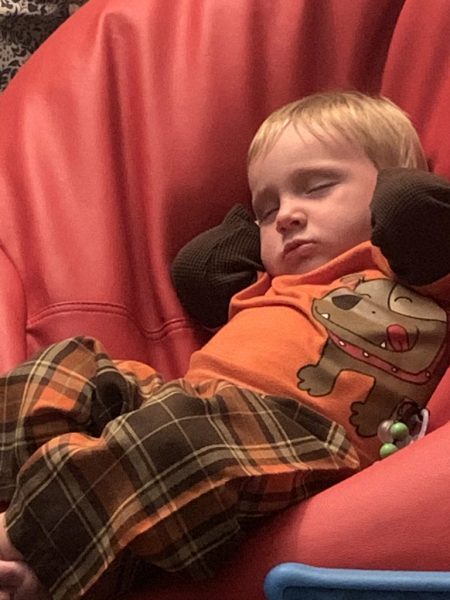 Sunday, we spent the afternoon lounging in the sunshine, and Creed discovered sunglasses. He was thoroughly impressed. I’m thinking I should have gotten him some for his birthday! I’ve never had a baby who appreciated them at all. 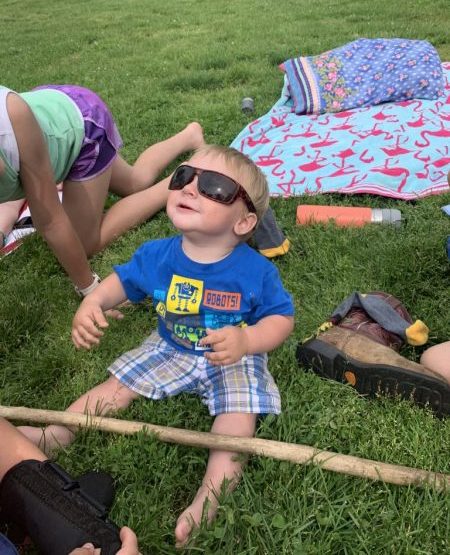