Today Stellan turns four. He’s been looking forward to this birthday since about this time last year. Always looking for the next birthday. He has yet to mention turning five next year, but it’s coming. It always does. 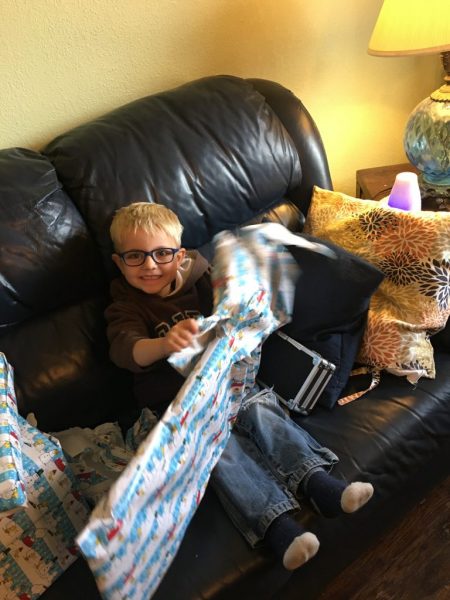 He requested orange cake. I’m not entirely certain what his expectations there are since he’s never had orange cake, but we tried. I found a recipe online and Liberty put her cake skills to the test. Of course, that was yesterday evening and now it has evidence of children picking. We can’t have nice things. Ever. Take my word for it, it was beautiful. And I’m told the batter was yummy. Hoping Stellan thinks it is exactly what he was wanting! 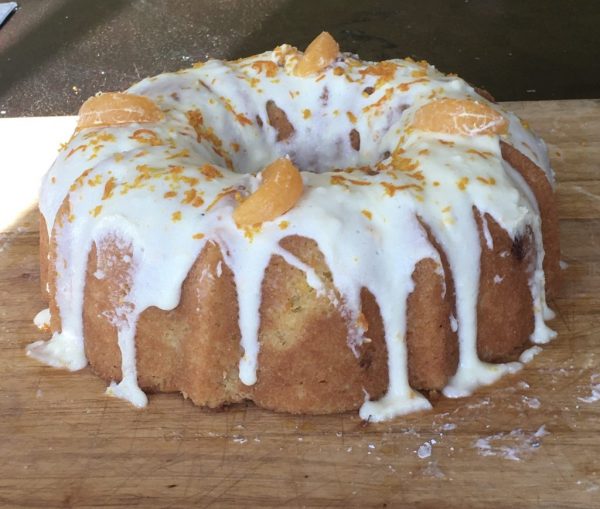 For gifts Stellan got a new compound bow with arrows and a sheath. He’s been using – and has gotten ridiculously good at – an old simple bow that had a broken string so any old string got stuck on it to make it work. He’s in his element. He loves all things hunting and shooting. He also got some building toys that have been strewn across my living room by all of his siblings building complex items while he plays outside with his bow. Some rainy day those will be fun, I guess?! Liberty got him a Nerf ball gun that he asked and asked for. That has taken up the rest of his interest. The boy loves weaponry. She earned a hug that no one else got for that gun. Turns out a big sister with a job means great gifts.

Stellan woke up this morning and told me he was a little bigger. He was quite excited to inform me he is now a little bit bigger, stronger, and tougher than when he was three. Well on his way to manhood, that one.