Last week, I turned 34. We celebrated with a trip to the local wildlife museum. Today, I took three of my girls and two of their friends back to see more. It was just so cool. We bought a year pass. We’ll be back. 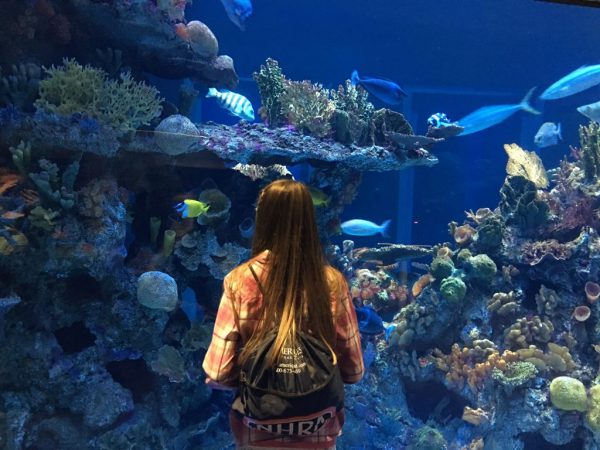 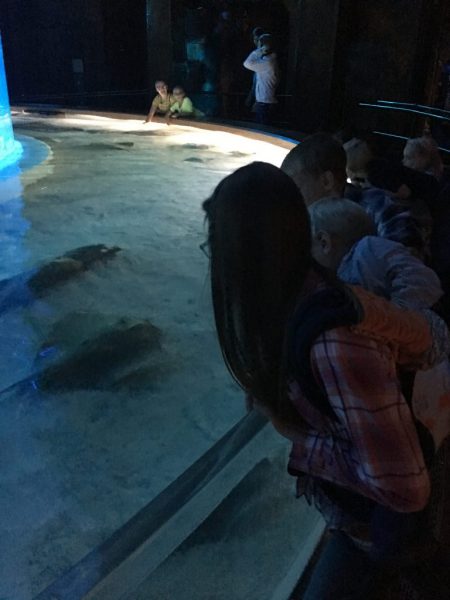 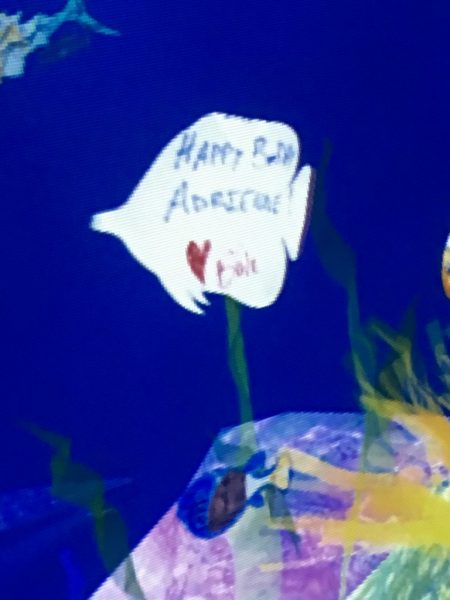 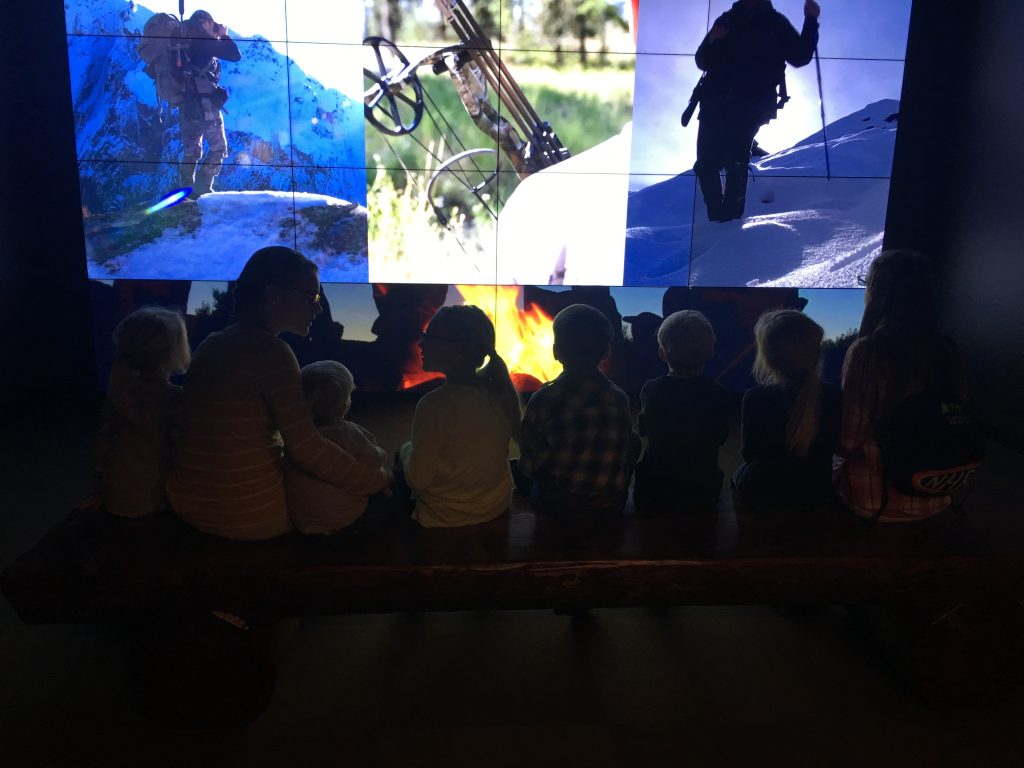 Blaine’s had a few days off lately. He’s done exciting things like clean the garage, cut/haul wood, and take me out for my birthday. Fun times. It’s been nice to have him around. 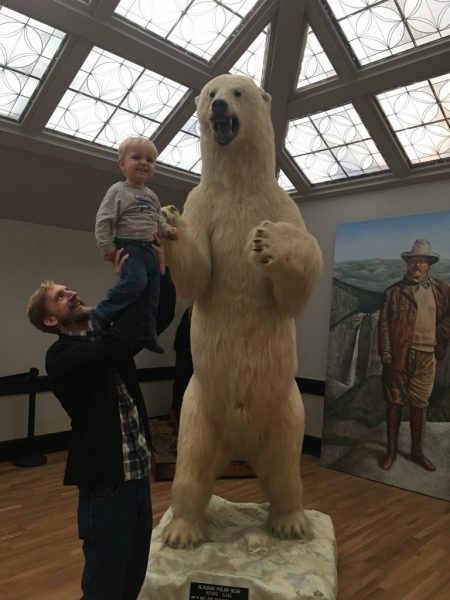 We’re having thanksgiving here, with just our family. I planned appetizers for early afternoon with a late meal. Fried pickles, blue cheese stuffed olives, and chips with cheese dip are on the appetizer menu. Sterling said it all sounds mostly unappetizing. Spoil sport. My attempts to introduce him to the concept of appetizers is unappreciated. 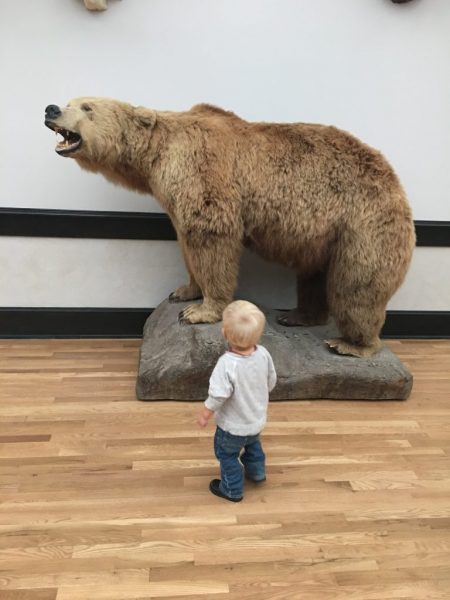 Stellan is officially over the binky. I thought. I found him yesterday with the lid to Elliot’s water bottle in his mouth while he called it his “ba”. I haven’t been able to find that lid since. Either it was good enough to stash away and hide for another day or he got disigusted and threw it away. I haven’t figured out which.  He also found Liberty’s tied bandana and slipped it on his head. Silly boy. 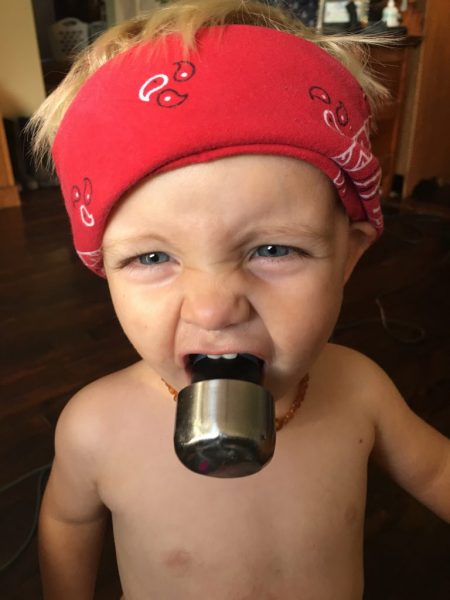 My family full of littles isn’t so little anymore. Everyone walks. Talks. Feeds themselves.