Stellan turned one last week. Crazy how fast that year went. He had apple pie for his dessert… Seems healthier than cake with frosting. He took his first unassisted steps the day before his birthday, beating Ruby’s record of being youngest walker by a day. He’s been taking more and more steps all the time. 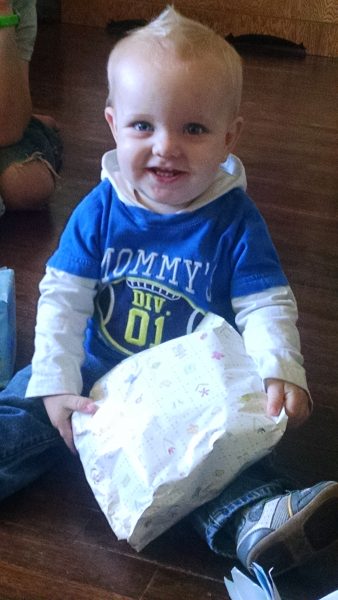 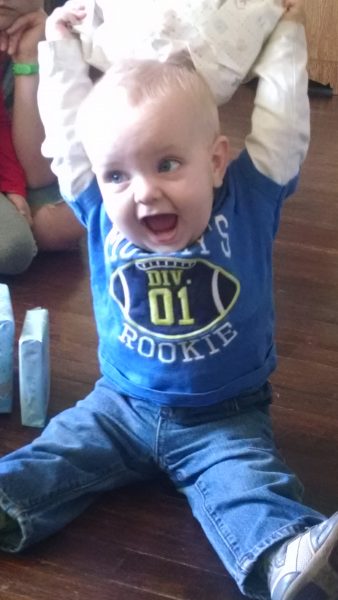 Blaine was eating a piece of said apple pie in the passenger seat on the way to awana Wednesday night when Elliot piped up from the first row behind us. “I only like the yellow ones.” I glanced at Blaine’s pie, recalling that Elliot does not like pie crusts. I suppose the apples could be called yellow, but she’s typically much more spot on with color accuracy. She repeated herself. “I only like the yellow ones. I don’t like the other ones.” Umm… Okay. I finally asked. “What yellow ones?” “MY yellow ones!” That got me nowhere. “Where are they?” I asked. “In here.” She pointed to her nose.

Yes, my friends, I had a three minute conversation about Elliot’s preference for eating yellow snot and dislike for the green version.

After Stellan’s birthday last week came Eden’s birthday this week. She turned 12. I’m not sure which was more surreal, Stellan turning one or my second born turning twelve. Time marches on. 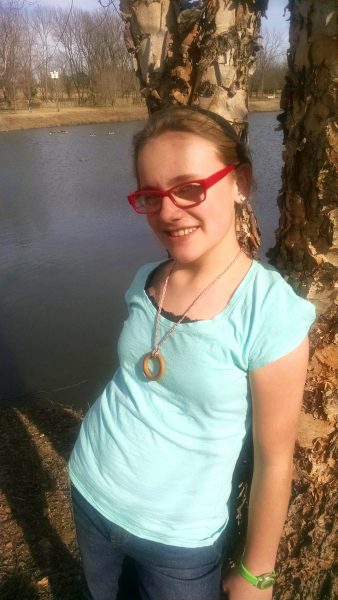 For her birthday, I got Eden, among other things, a sketchbook. She promptly drew this. 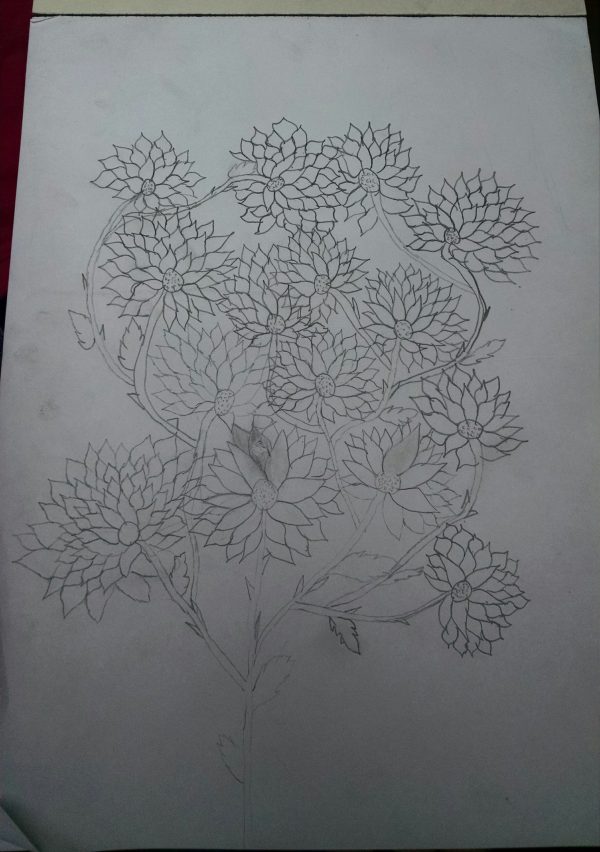 I’m a little shocked. I knew she likes to draw, but that was by far the coolest thing I’ve seen her do. She most definitely does not get that ability from me.

And… I think I have the flu. Or something.  No symptoms except body aches, headache, cramps, and nausea -and so, so tired. I started feeling like crud overnight, and the couch and I have been good friends today, except when I did that really rude thing and went and got groceries. Milk and eggs were dangerously low and if the kids and Blaine are on their own for a day or three, cereal had better be an option. Poor Elliot doesn’t know what to do. “You’re going to sleep AGAIN?!”

Yes. Yes, I am. I might catch up a little of my deficit at this rate.