I tried to take a selfie with Stellan. As a non-proficient selfie-taker who far prefers to be behind the camera then in front of it, I find them awkward. Clearly Stellan agrees. We went from bad to worse… 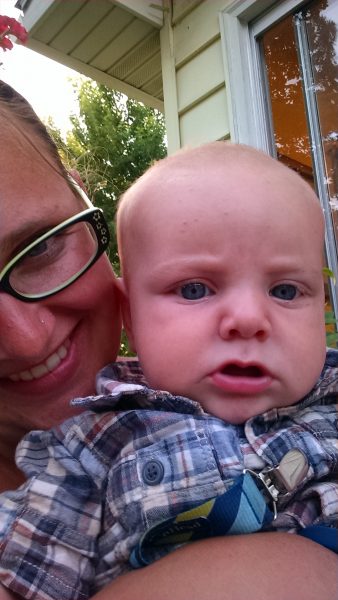 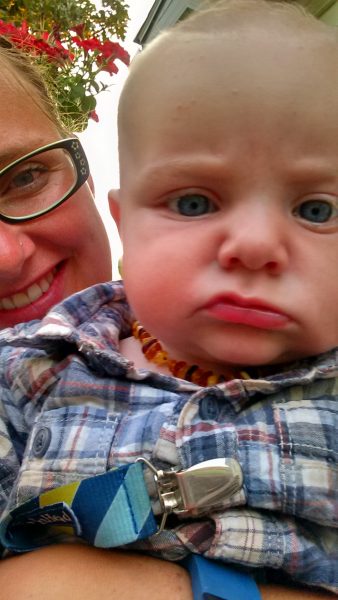 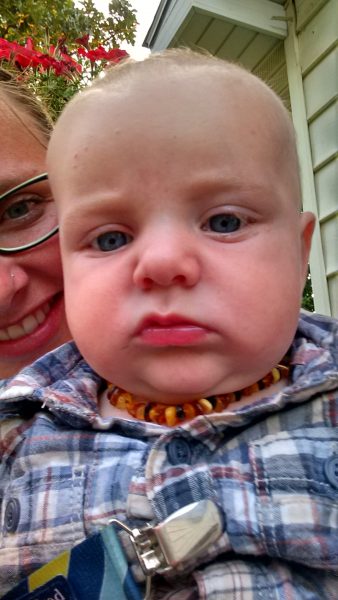 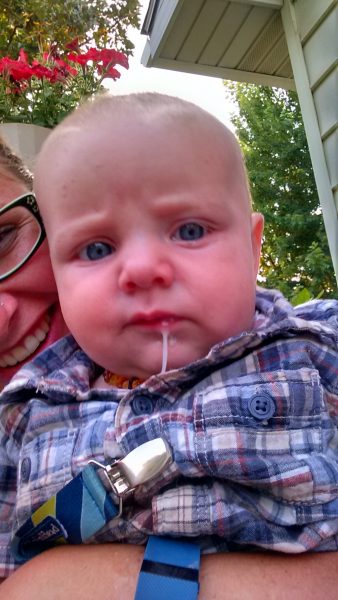 I took a few videos of the kids on Blaine’s version of a slip and slide he set up for them. Totally amateur and proving no point whatsoever, but if you’ve ever wondered about voices, life, and interactions, here’s our family:

We were at the dentist yesterday – for 3 1/4 hours. Eight cleanings and a cavity – that makes for two cavities among these eight children, ever. It would seem most of them got my zero-cavity genetics. Even Elliot begged for her teeth to be cleaned. The dear girl who fights the toothbrush twice a day, every day, opened her mouth like a pro and let the hygienist do her thing. What the power of peer pressure won’t do, when she wants to be big like all of her siblings! She also entertained them with her hymn-singing abilities, belting out her version of a Holy, Holy, Holy and Jesus Loves Me medley from the Gideon Bible. She had the whole clinic laughing.

Meanwhile, I’m in the corner, telling myself not to cower. Christianity would state it’s a witness to all who hear. Introvertedness would tell me it’s drawing far too much attention. My introvertedness, not Ellie’s. She doesn’t have a stitch of it!