Sterling was running, tripped, and skinned his knee the other day. It was the first time in his life he’d skinned a knee.

The dear, careful child who crawled for seven months, who didn’t walk until he was 19 months old because he wanted to be good and sure he wouldn’t fall down, finally skinned a knee. 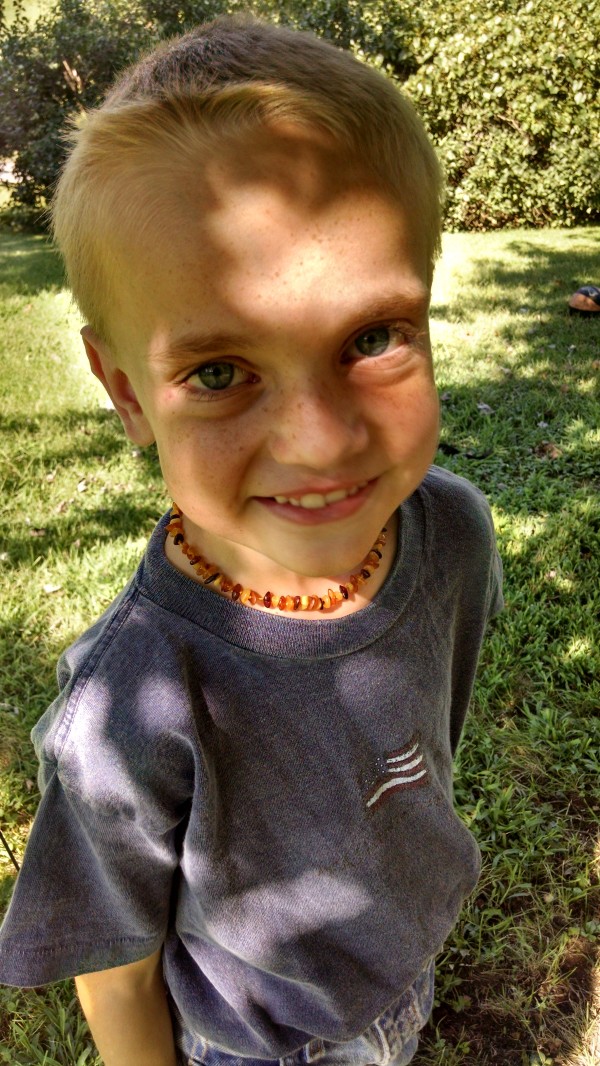 It was all my fault. He didn’t say it, but I was the one that had told him to go run around. Running is not his thing. The poor boy practically made it through childhood without such an injury, mostly because he never moves his legs faster than he is certain he’s capable of controlling.

When he came inside, trying to be tough and mostly succeeding, he howled, “I didn’t think this would hurt THIS bad!” Yep. Sorry. I, unlike Sterling, spent most of my childhood with scab upon scab on my knees and elbows. I’ve even gotten a handful in my adult years. Sterling spent a day walking around like he has a wooden leg before he was finally convinced to bend the thing. He’s still holding his shorts up so they don’t hit it, but he seems to be moving past it.

Then there’s his little sister, who picks bug bites and scabs open to make them bleed on purpose, just because she likes to…

These children of mine may look a lot alike. They are very, very different.