Pierce informed me his name is Angel. Someone has an elevated and somewhat distorted view of himself, I’m thinking. 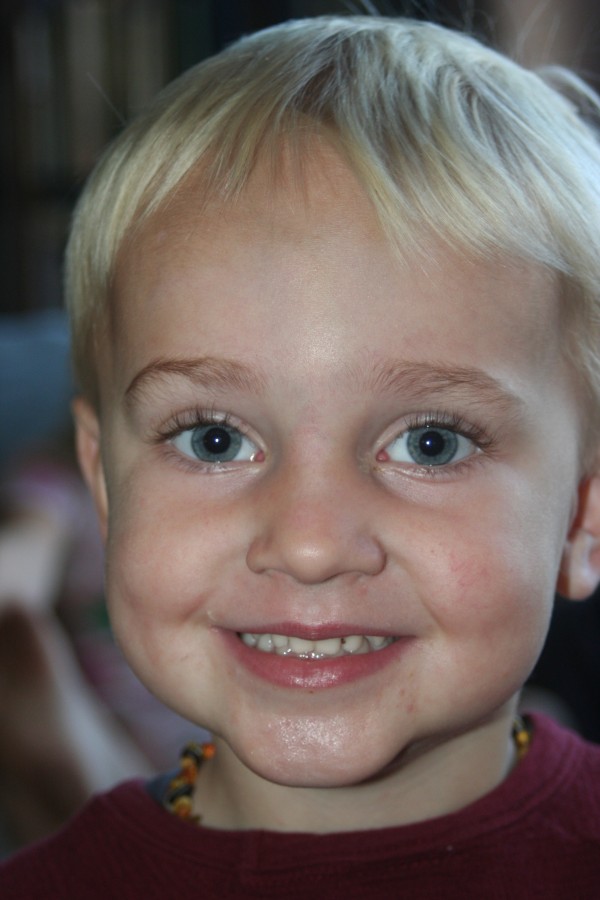 Solution: Charlotte and Ruby share a double bed. One dear daughter is a bit of a… bed hog, shall we say? I stuck a pool noodle under the sheet and mattress pad the full length of the bed right in the middle. Problem solved – until Little Miss Bed Hog realized she could scoot that noodle toward her sister’s side of the bed and claim more than her fair share.

One of Pierce’s Christmas gifts came in the mail in a box clearly labeled train set – but without any illustration. I didn’t open it, and it’s been in the living room for a few days. Pierce knows it’s for him, was told it’s full of rocks and that’s why it’s heavy. When asked what he wants for Christmas, he tells me rocks. (It’s complete with a mountain… thus my “rocks” answer. It’s sort of an exaggeration… but not quite. I think. I think he’ll love his ‘rocks’, either way.

Pierce came home from co-op talking about his teacher from co-op. He loves her. I asked him if he throws fits for Miss Jena. He acted appalled that I’d suggest such a thing. I asked him if she was nice to him. He said “She gives me BANANAS!” End of discussion, she’s amazing. (Note to self: keep bananas in the house at all times. It’s the way to the boy’s heart, it would seem.)

My floor was mopped twice in two days last week. It’s been four days. Time to mop again. I’m considering adding it to my daily chores list. Some things seem like I don’t do any more than I did when I had two kids. Other things never end. 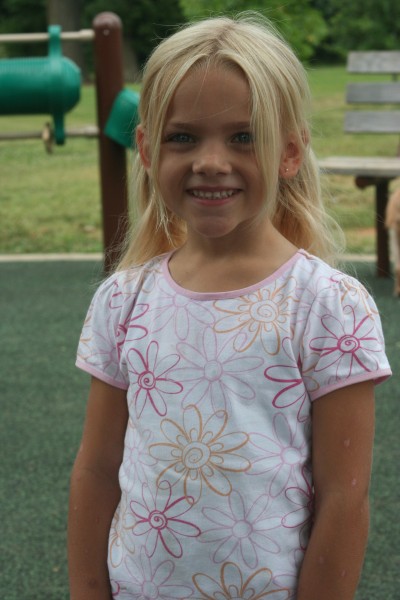 Pierce’s tantrums have been less and less. Figuring out what makes him tick has been quite the ordeal, but finding the right privilege he’s anticipating and being fully prepared to take it away if need be is typically all it takes to talk him down. Pierce was my dose of humbleness. I didn’t think I had it all figured out, I think, but I did think I knew what I was doing in this whole motherhood bit. Then along comes Pierce. His birth was easy and nothing about him has been easy since. He’s a living, breathing bundle of contradictions and contrariness. And yet – he loves just as fiercely as he lives.

This dear daughter puts sassy in a whole new light. She comes up with some pretty wild stuff. Her teen years are intimidating and at the same time, I can’t wait to see who she’ll become. I can’t help but think that the man she marries better be made of stern stuff. She’ll lead him on a merry chase.

In other news, Ellie has at least two more teeth breaking in, biting me has become her new mealtime entertainment, Charlotte is determined and somewhat successful in teaching herself to read since I’m not getting it done fast enough, and we haven’t had baked oatmeal all week.