Eden has decided to learn to make bread. It’s been rough, having homemade bread around often. The loaves haven’t been pretty, but they’ve tasted good. Yesterday, when the bowl of dough was rising on the counter, Pierce stuck his finger into the dough and announced, “This feels like your belly, Momma.” Words I’d always longed to hear. Abs of… dough. Oh well, soft and squishy is less than my heart’s desire, but it’s for a good cause. 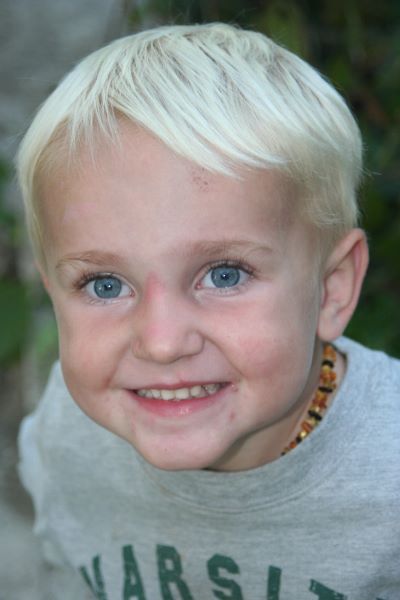 Pierce… oh, Pierce. He’s been acting out in massive quantity lately. He fed Ellie Tabasco sauce. Ellie smacked her lips and grinned like he’d made her day. Lucky boy. He’s also bit her finger, pulled Charlotte’s hair, and, most recently, head butted my side during communion today. He wanted his own little communion cup, and when denied, he decided a silent fit was appropriate. I’m thankful he chose to do it silently, but I was one-handed nursing Ellie, trying to balance my little communion cup full of wine and attempting not to wear it with the other, while Pierce head butted me repeatedly in the side. Silent prayer may or may not have included what I could do to teach this boy a lesson both silently and swiftly. I opted for handing off the communion cup to Liberty who saw my distress, holding Pierce back from my bruised side, and, when the pastor announced all should take and eat, communion wine was swiftly drank so I could go back to dealing with the dear ailing boy. Pierce had an apology for me later. He claims it was all because he was thirsty.

Motherhood: not what I expected.

I’ve heard, time and again, that three year olds are harder than two year olds. I’d never experienced it until now. Pierce is trying my patience, throwing fits and freaking out regularly, and all my normal methods for dealing with such behavior are not working. He’s remorseful after, but during, he lacks all self control.

After the communion incident, he apologized, I reminded him I loved him, and he told me I did not. “No, you don’t. I’m a tiger. And I ate your baby.” He pretended to eat Ellie. I acted shocked and appalled, and he quickly remedied the situation. “No, I didn’t. There’s her leg. See?” He’s fearsome and tiresome and hilarious and ultra loving, all within seconds of each other. He’s also the reason I’ve taken to cutting off the random gray hair that seems to think straight up from my head is an appropriate way to grow. We’ll get there… but not without a few interesting moments. And possibly not without losing my sanity.