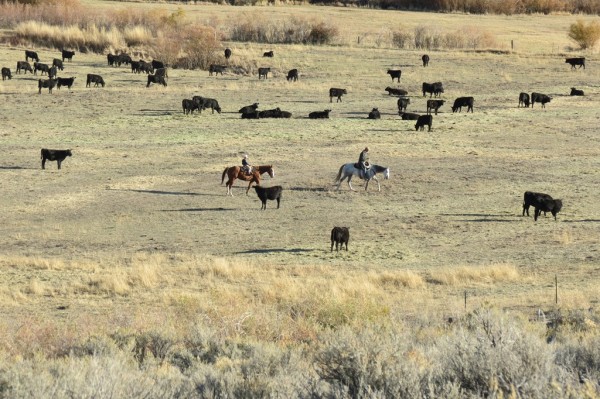 Gus helped his dad ride through the weaned calves checking for sick ones yesterday. The boys have a pretty impressive understanding of how life goes. They have watched calves being born when it is calving season. All mother’s make milk for their babies, but during the weaning process they know that the calves no longer get milk from their mom and sometimes they get sick without the good stuff in her milk. Sometimes they get so sick that they die.

One of my chickens sat on eggs and even managed to hatch one of them. They chick made it 2 days before one of the cats ate it.

Tough stuff for little boys to understand, but they do amazingly well with it. It’s hard to shield them from much when our life is so surrounded by animals and the life and death of them. I’ve come to conclude that, while it’s sad, it’s good for them to experience. The knowledge that life leads to death, that people die too, that Jesus died so that their death isn’t permanent… it all becomes an integral part of who they are and learning what we believe. Hard lessons, but important ones too.

A friend gave us another kitten. He got named Spike the 2nd. (If you remember back, the owl got Spike #1) Gus was outside building him a house on Saturday when he came running into the house crying. Almost to the point of hysteria, I finally was able to decipher what he was saying enough to figure out that it was something about my dog eating Spike that had him upset. I look out onto the porch to see Spike calmly sunbathing on the pillow he had been instructed to stay on.

“Pretty sure the dog ain’t eating your cat, honey.”

“Well she is eating something! It was all wet and gross!” 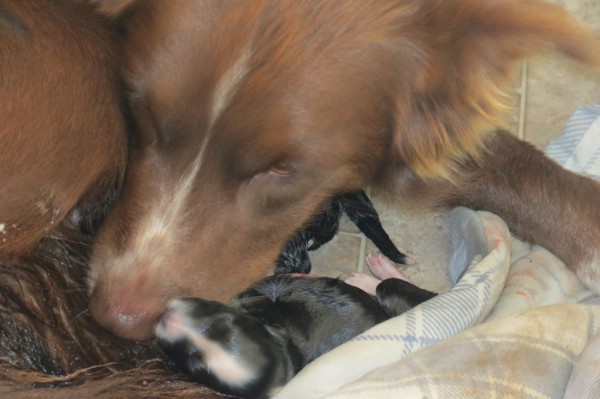 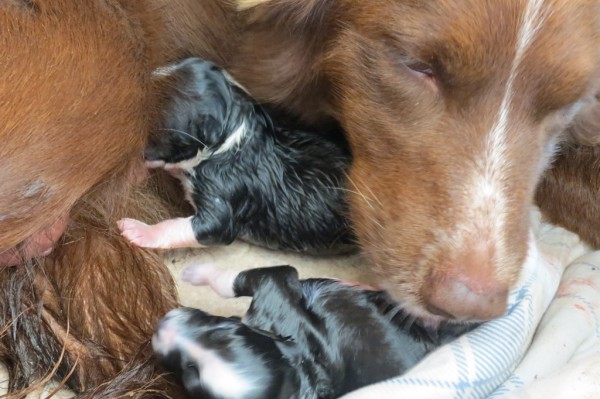 Mystery solved. The kids watched for a few minutes and then went back to their cat house building.  There was a comment made at dinner to the effect of her “milk” being a lot bigger but that was about the extent of it. “When can we PLAY with them? They just sleep all the time right now!”

Around and around we go. It’s a pretty incredible life in which to raise these sons of mine. They get to experience so much, to learn from real life, and to see so much firsthand. What a joy life is!! 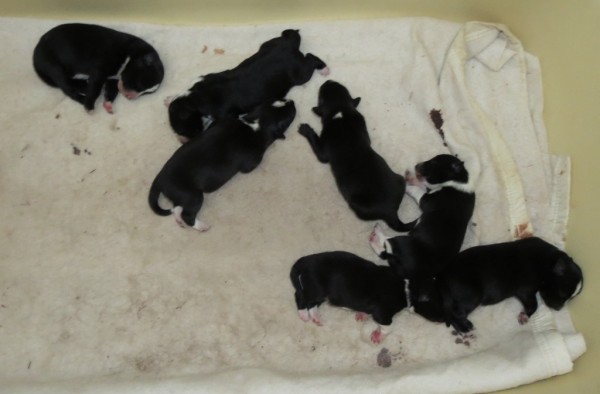