Sterling turns 14 today. Craziness! It was not so long ago that he was little, scared of bugs, and doing crazy large math problems in his head. Today, he’s a hunter and a trapper and loves the outdoors. He still won’t kill ticks for me if he has his way, but fear is no longer involved. He spent his morning checking pocket gopher traps, after a last minute trip to South Dakota landed us at my parents’ for his birthday. Grandpa taught him how to trap pocket gophers and off he went. I heard a coyote trap was also in use but since no giddy child has told me of the night’s harvest I’m guessing that’s still sitting empty. 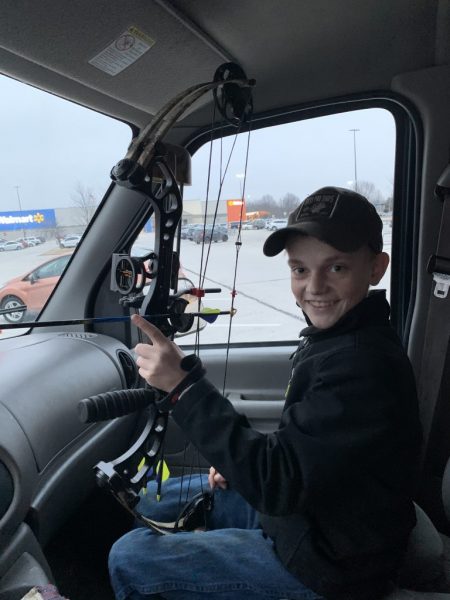 Sterling finished 8th grade, mastered geometry with flying colors, studies maps like they’re the funnest thing he can look at, and know hunting, fishing, and trapping laws better than any law man. He’s started moving vehicles around the yard and does a great job of it. He’s recently been given a smelter and he’s made some pretty cool things so far with that, with dreams of bigger and better. Mechanics have interested him this year, and he is determined to build himself a minibike. His birthday wish list was filled with vehicle parts I’d not heard of. 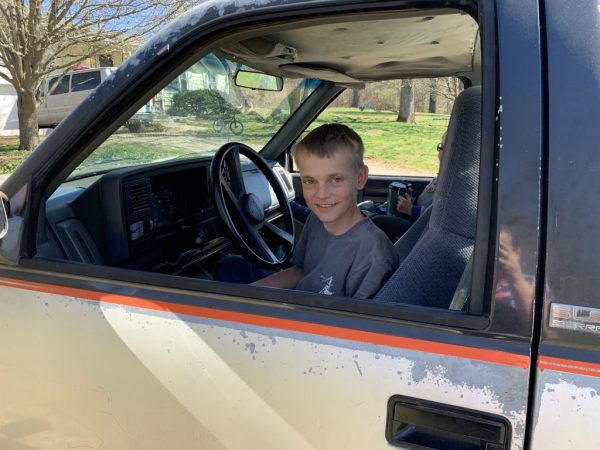 Happiest of days to you, Sterling Blaine. I’m loving the growing-up version of you. 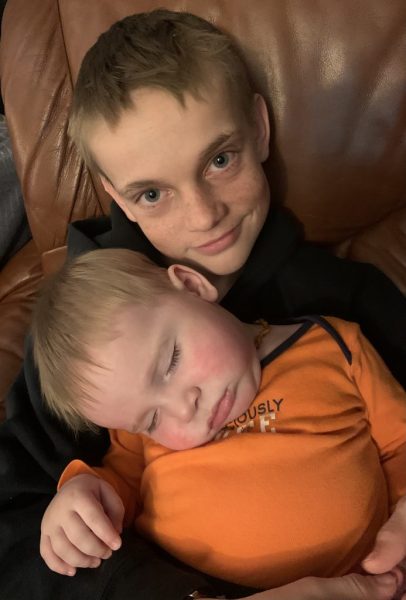