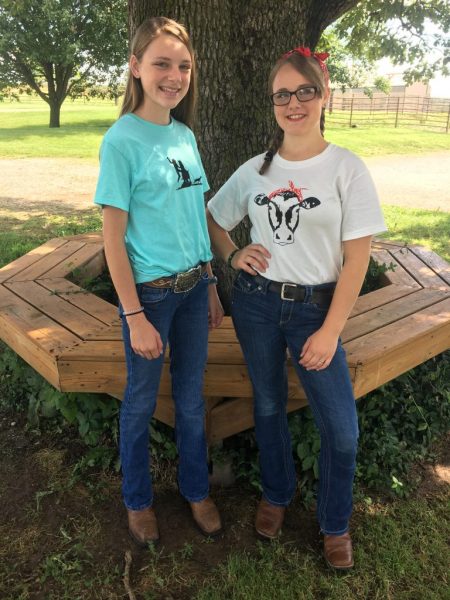 I survived. Enjoyed the week with my younger kids, even. They played together like never before. Usually they venture off in groups of two or three, but the whole time the big girls were gone they all six played together. The net swing got more use than ever before. Stellan even took his naps out there. We barely left the yard. Projects were accomplished. And, just in time before the big girls came home, we scrubbed the house so we could look like we’d completely kept things together while they were away. 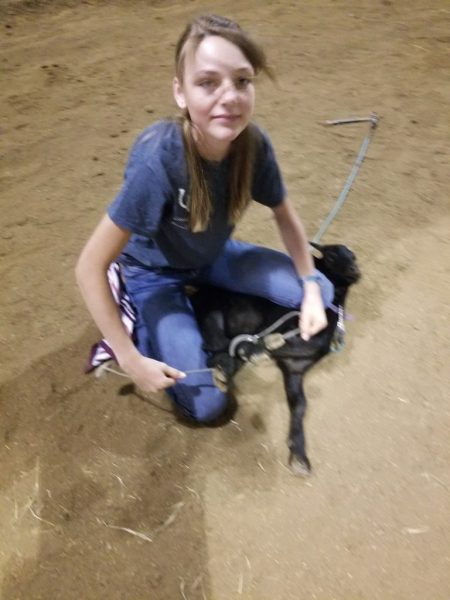 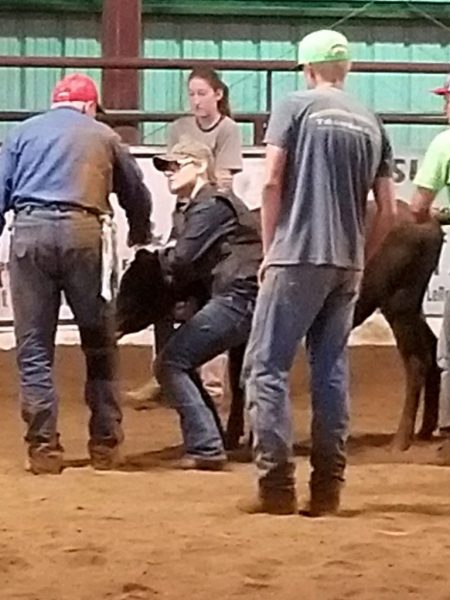 Mmmhmm. She gets to go again to another camp in July. That guard will come home with FAR more use the second time around, she assured me. Under duress, perhaps. But assured nonetheless.

They had a rodeo Wednesday night to show off their work. It was so much fun to go and watch. It was also kind of odd. My kids fit in there better than anywhere else. Raising a bunch of country kids and I never really even thought about it.

Sterling gets to go next time too. He’s signed up to learn rodeo clowning. He’s going to be great.