It’s been a week of new babies around here. We started out last Wednesday with a baby chick hatched by a broody hen. She sat on eight and hatched one. Checking the eggs to see if others were viable was a whole other story. My house smelled like death and destruction and burning it seemed a viable option for a few hours there. Live and learn. Never do that in the house again. 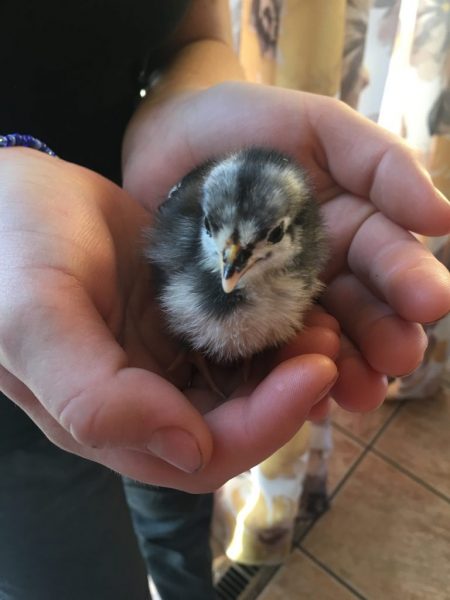 Meet Chirp. He’s the tamest chicken we’ve ever had, and also will be the most expensive by the time we raise this singleton to a reasonable size to go back into the great outdoors. I’ll never be able to butcher this one. For now he lives in my kitchen, all the while begging anyone to pick him up.

A week a day later, Millie had twins. Thing is, we were watching Hazel. Millie wasn’t fat, I’d never seen her come into heat, and she gave no indication that she was about to kid. 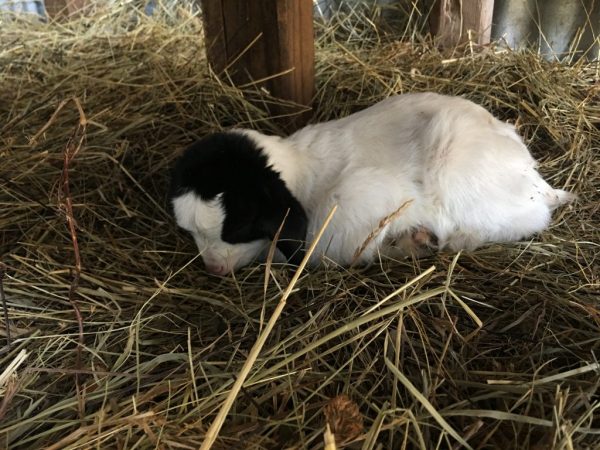 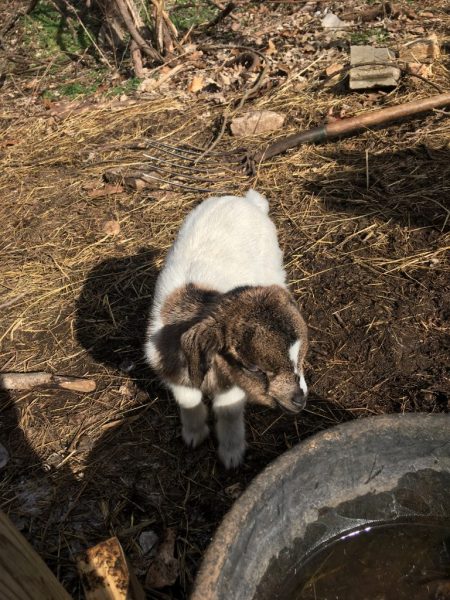 Less than 24 hours later, Hazel, the watched goat that refused to birth, finally got it done. She had triplet bucks, but two were dead before we found them. It was a cold, sad morning, but baby Hank is cute and doing well. Hazel is taking a bit to recover and I got to be goat doc this afternoon. She’s by far the friendliest and sweetest. It’s been sad to watch her struggle. I wonder if she’s mourning. Almost seems so. 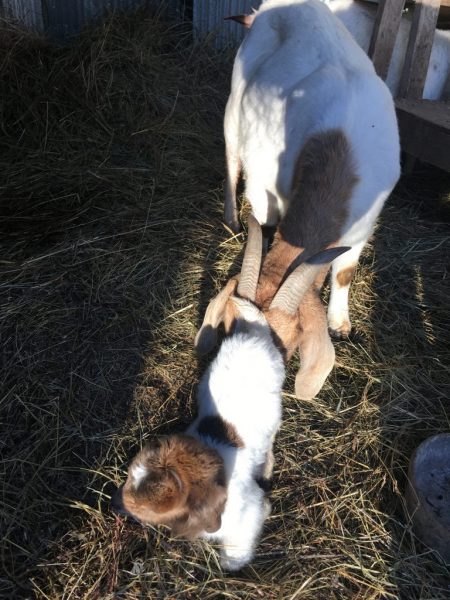 It’s been a fun week. It’s not at all helping my case that the goats ought to be sold though. Baby goats are the best.