We got four kittens. Because… mice. Wretched things. (The mice, I mean – not kittens. Most of the time, anyway.) Kittens and I have an interesting relationship. I’ll feed them, water them, give them a doghouse to sleep in, and provide one almost five year old boy to love them pieces. In return I ask that they eat mice and moles and stay out of my house. Oh, and don’t poop on the front porch.

Three of the kittens understand our relationship. We’re getting along fabulously. One though… Not so much. One dear kitten – the calico I’d most wanted, ironically enough, does not get this. I have put up a gate to be perfectly clear on our staying out of the house arrangement when it failed to cooperate originally. She even had the nerve to do her business my porch. I removed her from said porch. Still, she presses on. 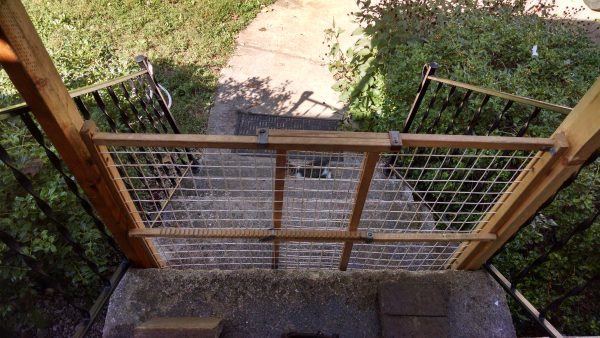 I will win – or one dear calico will be placed in a home prepared to house her in the style she currently seeks. It’s not here.

In other news, my sanity might be shot entirely. I’m trying to outwit a seven week old cat.

Stellan has rarely ridden in a shopping cart. After one store proved he was out to pluck neck hair for me from inside his carrier in my back, he shopped Aldi from the cart. 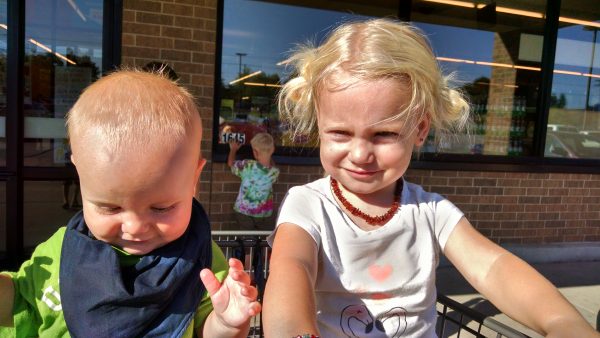 I think he won. He thought it was an amusement ride.

Pierce is learning to read. It’s unconventional, but he’s learning. 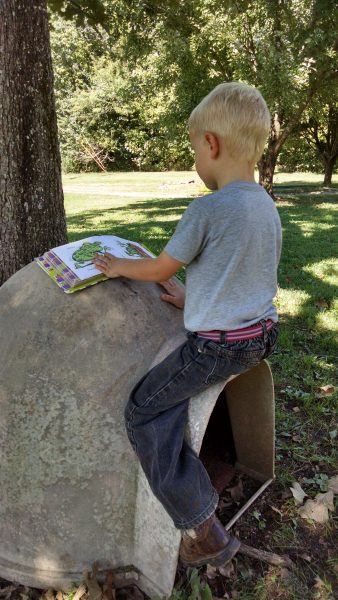 He even wrote “daughter”. See it? 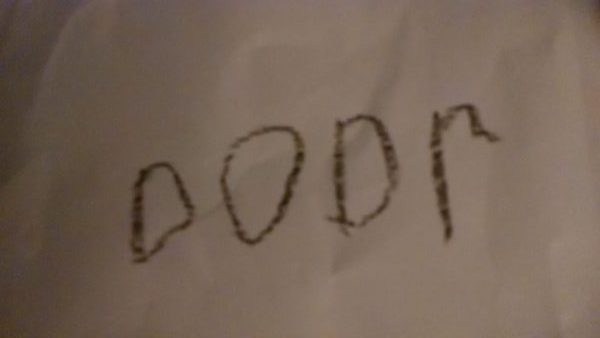 That’s all I’ve got. It’s been a tough week. But, it’s Friday, we’ve wrapped up school for another week, and next week is birthday week for the almost-Irish twins around here. Charlotte turns 6 on Monday and Pierce turns 5 on Saturday. In typical always-behind fashion, I ordered Charlotte’s birthday gifts and estimated delivery on the best one is Tuesday, and another is apparently not coming for a week after that. Meanwhile, Pierce’s have all already arrived.

Good news: my kids are pretty good at delayed gratification and it’ll drag out the excitement all the more. That’s what I’m telling myself anyway.