My kids recently discovered I occasionally cook without a recipe. It’s a phenomenon, I know. I sprinkled a handful of things on pork chops, grilled them, and I was world’s best chef. Now they keep asking my to cook up a creation again. I think I should be flattered… but I’m not sure that failing to be inspired beyond seasoning last week’s chicken breast with salt and pepper and garlic, throwing them on the grill and then on a salad was worth flattery.

I made this tonight. If you haven’t… you should. Oh my, amazing. 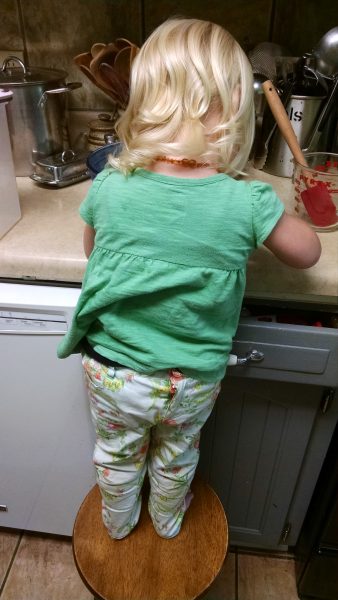 What’s wrong with that picture? Mmm hmm. She dressed herself after stripping to go potty. Funny thing is, she knew they were backward. She also knew she’d left her undies on the bathroom floor. 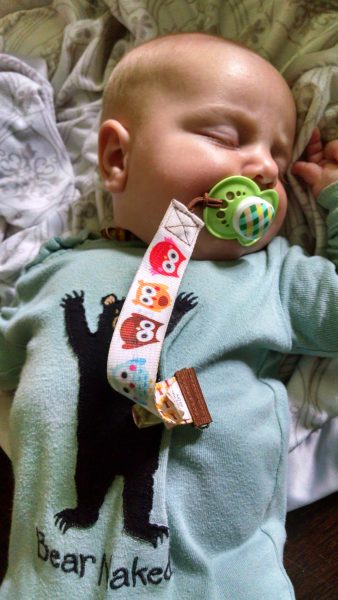 Binky for the win! 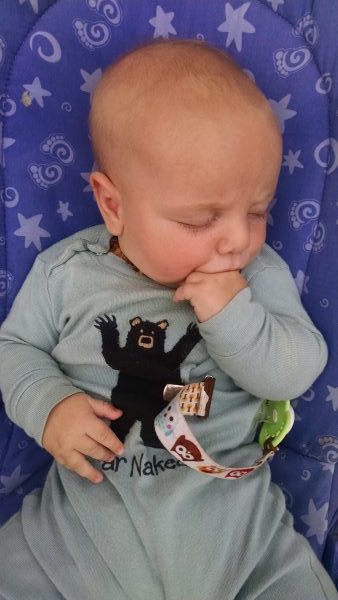 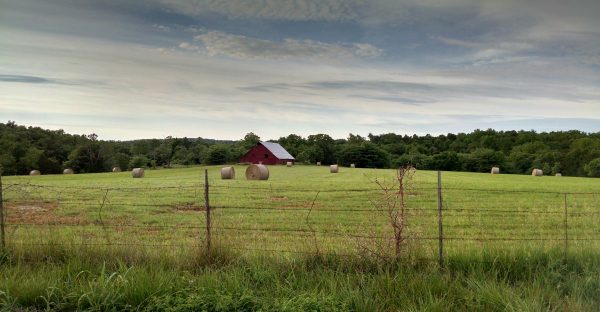 Phone photo. On my walk a few nights ago. Blaine edited it… on my phone. I didn’t even know it had such capabilities. Or that I was such a fabulous photographer. Ha! I cropped out the blacktop I’d inadvertently left in the frame. Does that count?!

Blaine’s traveling for work this week, just for a few days. We decided to clean the girls’ room today. Because him being gone clearly did not threaten my sanity quite enough. We emerged about 1pm, finished. The laundry I was mostly caught up on, I’m no longer caught up on. The amount of clothing under beds was appalling. The number of crochet hooks I found was ridiculous. Loops for the hot pad loom topped the list for most found pieces though. Someday, I’ll miss this… or at least, that’s what I keep telling myself.

Just to be sure I was firmly in the crazy category, I took the kids for a walk after we got the room cleaned up. Except I told the kids they could take Razor scooters. We walked yesterday… about four miles, and we had a great time. Picturing more of that, with a few less miles, preferably, we set out, driving to a nearby bike path.

Remind me never to do that again.

Charlotte kept falling. Pierce kept falling. I had all the water bottles in the stroller and they kept stopping to drink. Stellan cried unless I never stopped moving. Elliot whined that she didn’t have a bike. We lost Elliot’s water bottle and had to retrace our steps. Pierce and Eden stopped at every mulberry tree and raspberry bush they saw to grab a snack. Elliot got most of them because eating berries while on a scooter is nearly impossible. Elliot was suddenly okay with her no-bike status.

We walked for an hour and a half and covered a mile and a half. Yup, nerves shot.

So I sat down with the three loads of laundry that are currently washed and dried, figuring to fold them. Instead I grabbed the computer and wrote about them. They are sitting there, still mocking me… but the ice cream in the freezer and the caramel sauce in the fridge are calling equally loud.