Last night I found Pierce trying to watch the television backwards, purple boots up in the air hanging off the armrest, craning his neck to see the television behind him. It was bedtime, and I told him to get his pajamas on before I realized why he was laying so strangely. Exhaustion had set in, after a long day of trudging up the hill to visit his daddy in the back pasture where he was splitting wood. Pierce typically skipped the coat, so about two minutes later he’d be cold and head back down the hill to the house, only to head back up again in a few minutes. He was exhausted.

But if I’ve said it once, I’ve said it hundreds of times. No shoes/boots/outdoor appropriate footwear on the furniture. He was obeying, right down to the letter of the law. 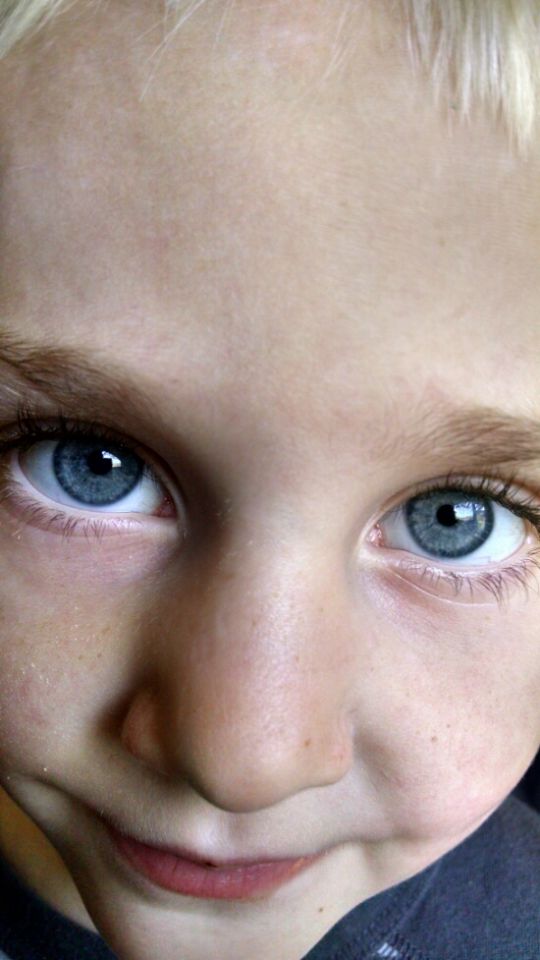 The purple boots – well, that’s just Pierce. He’s non discriminatory toward all clothing. If the first pair of boots he finds are his sister’s purple ones, so be it. If they are a more masculine blue but six sizes too big, he’ll gladly slosh around in those instead. If the first hat out of the basket is huge and pink, he’ll don it happily. If he finds his sister’s jeans in his drawer, he’ll wear them. (Because let’s face it, Pierce wears 4 or 5 and Charlotte wears 5 and 6, and with little laundry helpers – stranger things have happened.) “They were in my drawer!” “But they aren’t yours!” “But they were in my drawer!” I’m pretty certain if I stuck a pair of Ellie’s tiny panties in his undies pile, he’d just grab them and make it work, picking the wedgie that resulted all day long without complaint.

He’s just that kind of kid. But. Tell him he can’t have/eat/do XYZ when he expected and planned otherwise, and he’ll lose it. Major meltdown. Much body stiffening. Up on his toes, wailing and gnashing of teeth.

I have yet to discover the secrets of Pierce. He’s as laid back and as high strung as they come. Purple boots and all.