I had my 20 week ultrasound last week. Halfway there! Everything looked good. Yes, we found out what we’re having. Strange, since we’ve only found out with Sterling and Ruby before now. I rather love knowing. No, I’m not ready to spill the beans here. We told the kids this morning. That wasn’t nearly as exciting as I expected… they all seemed to be shocked speechless. Or not. They’re all used to seeing/meeting baby as soon as they find out, so I suppose that was rather anticlimactic!

We celebrated Ruby’s seventh birthday Thursday last week. Crazy to think that it was that long ago that I was laying on an operating table experiencing my first, and so far only, Cesarean section for a dear girl who insisted on doing things the hard way, coming out butt first and sticking her tongue out in her first photo. She’s been our “fiery gemstone” ever since. (Think through the meanings of those names carefully, people! You get what you ask for! She does make life entirely more interesting, I must say.) 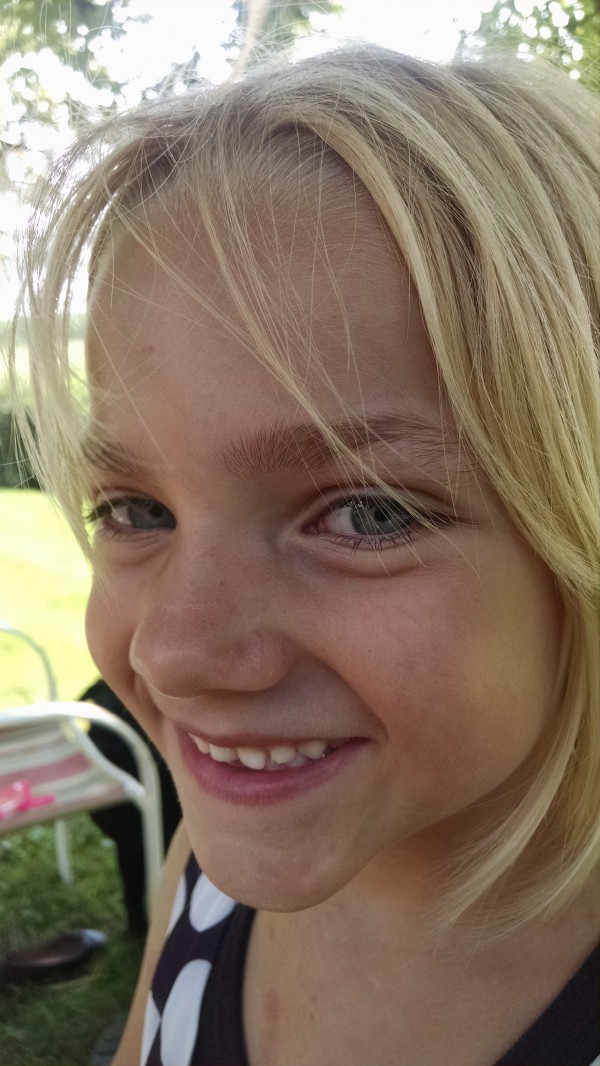 We’ve had an interesting weekend. Blaine got food poisoning Thursday night. He spent the better part of the weekend in bed, finally normal Sunday. Today he’s at work, trying to catch up on the work he didn’t get done. Labor day is a catch up day, it’s turning out, and so far, I haven’t caught up. Ha. Someday.

Over the weekend, a little girl asked if I have a baby in my belly because it’s so… giant. She caught herself. She giggled. “I almost said fat, but that wouldn’t have been nice!” I agreed that it was large because of a baby in there. She nodded. “That’s why it’s so fat!” Yep. True enough.

Back to work. My sewing machine is calling, and I have a (sewing) project to finish before I can play with my new fabric…