After nearly a week without internet due to a dead modem that could only be righted by waiting a week for a new one and then waiting another day for a tech to fix everything else that apparently blew up all on the same day, I’ve realized a few things.

1. I use the internet for a lot of things.

2. I use the internet for a lot of things that are unnecessary.

3. I spend too much time on the computer. The house is cleaner, the finished schoolbooks have been sorted, we’ve seen the zoo and the park this week and I’ve kept on top of chores better. I’ve finished one mei tai and started cutting out another baby carrier.

Sad realizations. But… without further ado, photos from my week. Those have been plentiful. 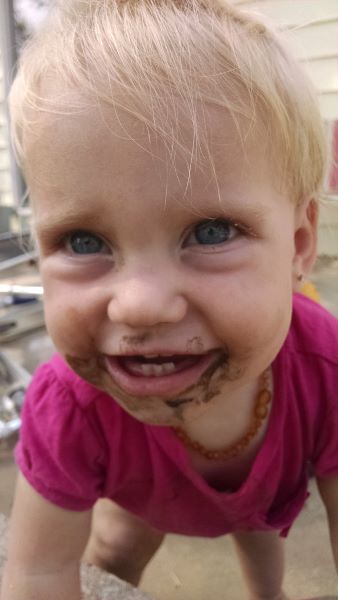 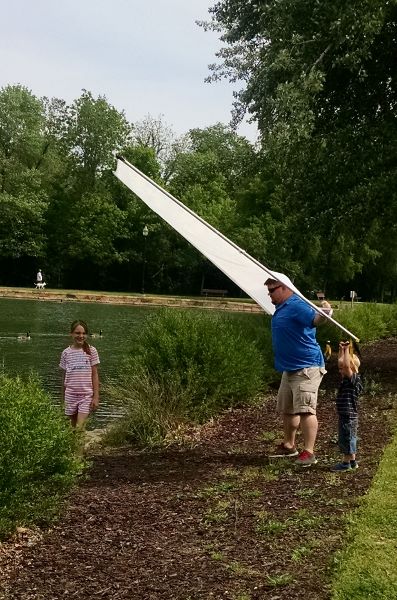 The kids modeled for Bass Pro this week. Pierce helped out with holding the scrims. Liberty smiled pretty while she inwardly grimaced at shorts shorter than she prefers. 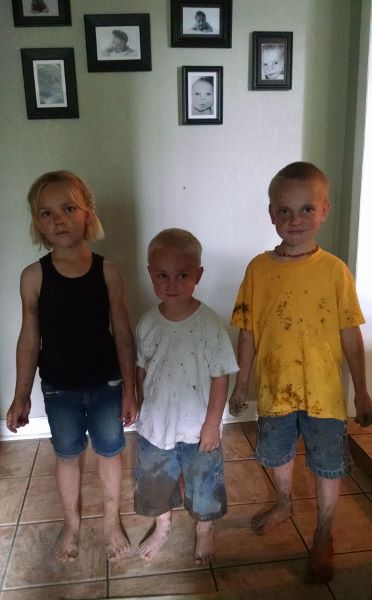 Freshly tilled garden + three kids who thought adding water would be a good idea = more baths. Clearly Sterling did not see the gravity of the situation. Furthermore, someone thought the white shower curtain would be a good place to steady themselves while getting into the bathtub. Pretty sure all three understand the gravity should such things happen again. Dirt, I can handle. Mud covering the shower curtain, the tub, the walls, and the floor… spare me. 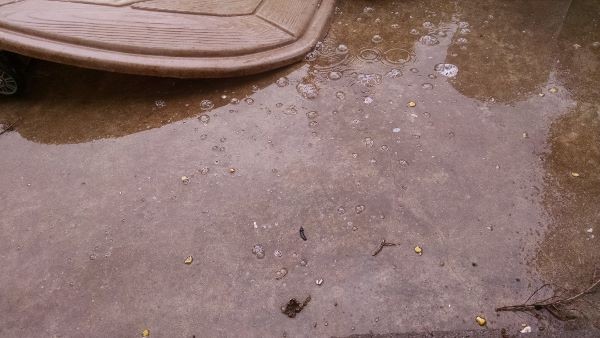 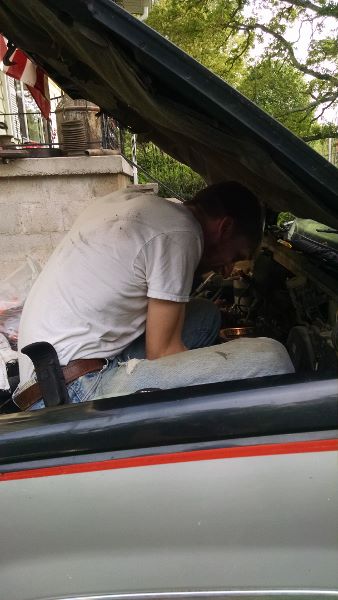 Blaine working on… er, inside, his pickup. 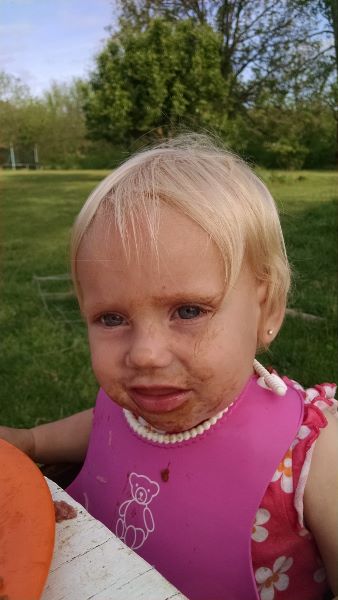 Ellie likes baked beans. Enough to wear them even in her eyebrows. Again… baths. Every night. 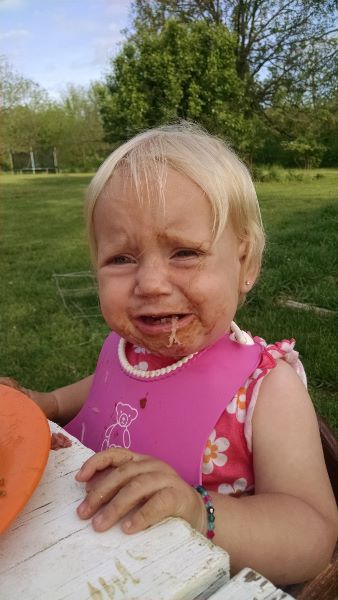 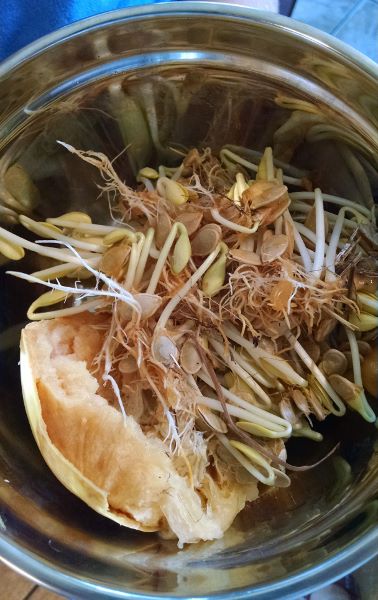 I was given some spaghetti squash from a friend. This one didn’t fare so well… this is what we found when cutting it open, so we planted it instead. 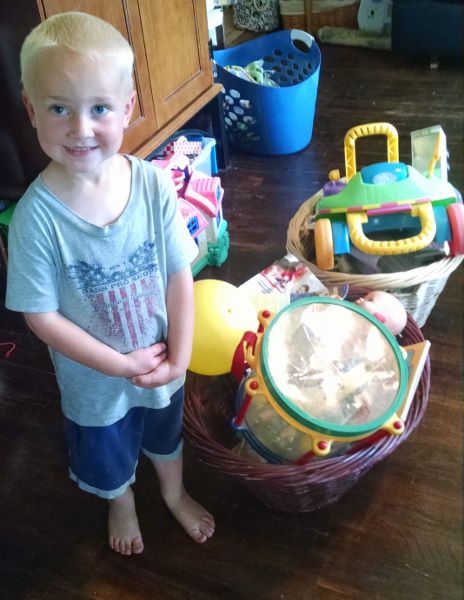 And finally, Pierce was told to clean up the living room. I’d just emptied out these baskets and put my sewing stuff in milk crates instead. He was supposed to take them to the laundry room. He “cleaned up” instead… nothing is on the floor, so that counts, right?!