Last year, I introduced my children to a good April Fool’s day joke.

This year, they needed no help. Liberty googled it.

We had spiders drawn on toilet paper, water sprayers rubber-banded open, dry erase marker on the television screen’s glass, tape on the computer mouse light so it wouldn’t work, and blue food coloring in the milk. Liberty got Eden with the sprayer band trick and then forgot it was there… and got herself. ( I may have helped that one along by sending her to fill Ellie’s cup. But… it worked.)  Eden emptied Ruby’s pj’s drawer and replaced the clothes with pens. I have no idea what the pens meant. I put my foot down when I caught Eden stealing every single light bulb out of every light fixture in the whole house.

I stayed out of the mess for the most part. I did hand a few of my children an earthworm while asking them to put it away. I got a scream out of Liberty. Pierce looked mildly panicked. Charlotte nonchalantly took it outside.

Sometimes my children surprise me. If I was going to guess the one that was not going to get riled up about it, Charlotte would not have been my guess.

I made Chicken Divan for supper – with the milk Eden had put food coloring in. 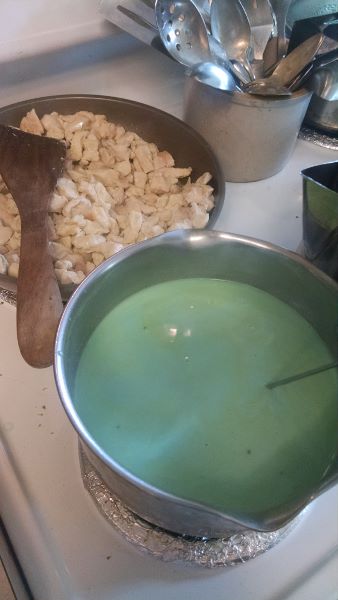 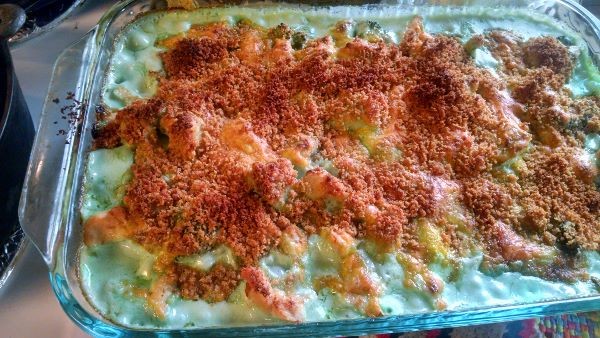 Just before bedtime, I finally put a stop to the jokes. I said everything had to be joke-free from here on out.

It took them ten minutes to go undo all their doings.