My sister sent me this post months ago. Like 2 months ago. When I switched my blog host, posting became far more complicated for my, love her, but technologically challenged dear sister. So I would log into her account and post them for her.

But. I got busy. And her post sat in my inbox. Then I had a moment somewhere in the vicinity of 3am this morning that I remembered that I still had this post waiting in my inbox. I nearly got up then and there to work on it. She’ll never write for me again if I don’t get this posted. So sorry, sister. Thanks for the guest post.

[Edited to admit that I totally dropped the ball on this one.]

It’s possible that we love them just a little to much.
We had puppies born during dinner a couple [months of] nights ago. The first one was born on the couch. So grateful that we were already planning on hauling the (very old) couch to the dump. 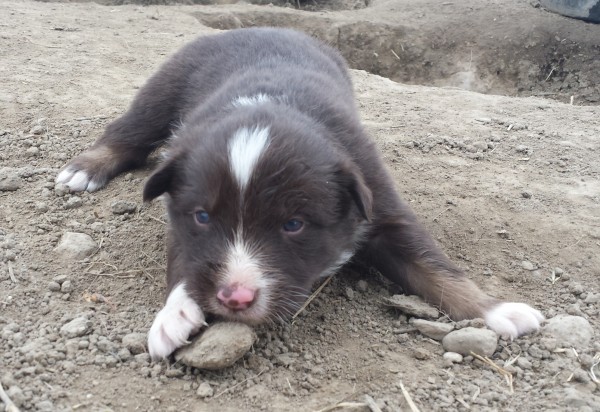 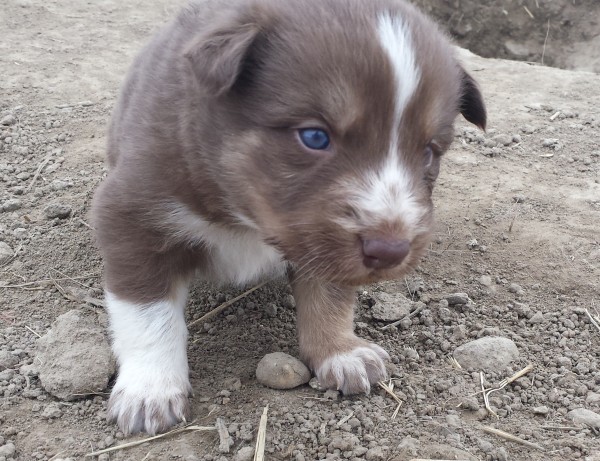 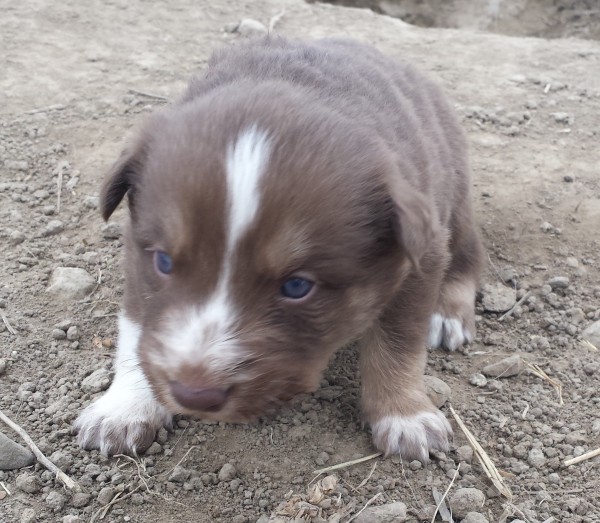 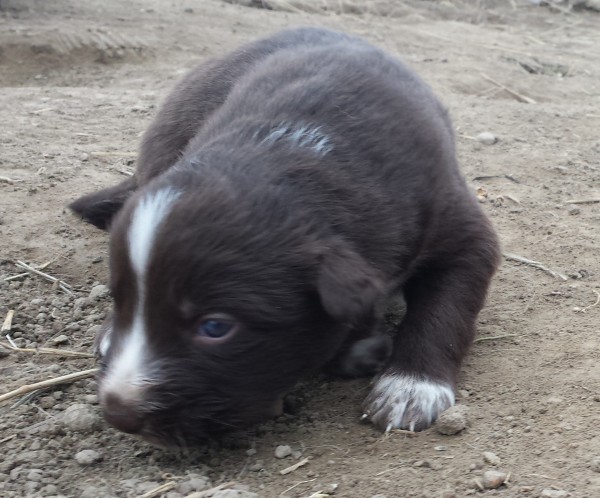 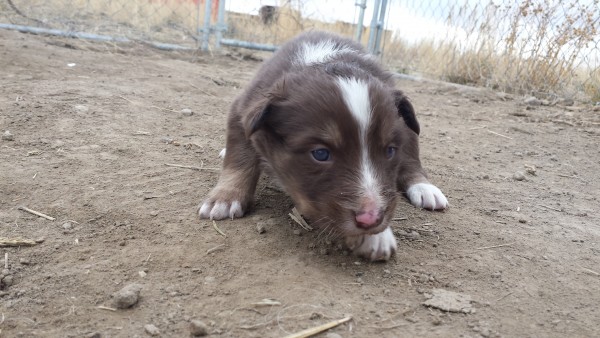 I was passing out snacks [one] afternoon. By “passing out snacks” I mean that I was dumping snacks into the pile of open hands underneath the desired food. And then I realized that one hand was already somewhat occupied by a rather lively worm. No one seemed to think anything of it besides me.

I have never had curtains on my windows. Generally, we live in places where curtains are not necessary. No neighbors to see where our windows are, never mind actually be able to see in the windows. But  [last] summer I got all ambitious and painted my bedroom. And then I decided that I would like curtains in the room.
My dear sister and all her sewing skills volunteered. So after texting pictures back and forth while she is in Hobby Lobby with her 7 children and trying to decide on what will look good and what do I like, because I don’t have a clue,
Sister made me curtains.
Beautiful curtains.
Every time I look at them I think of her, bent over her sewing machine working. The boys are fascinated with them. They keep trying to hide in them, and play with them. Tell (2) actually tried climbing them. The first morning after putting them up, we slept over an hour later then normal. One of the boys commented that morning that the sun was up and it was light outside already, but it was kinda dark in my bedroom. Such innocence. 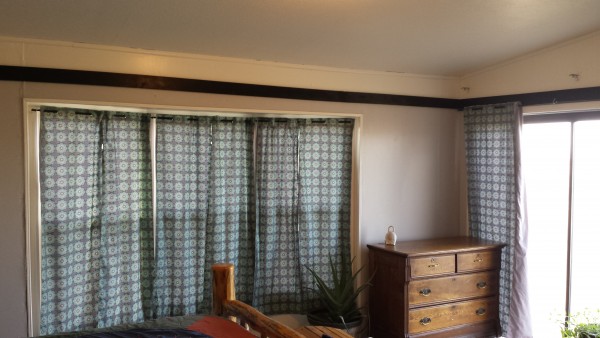 Adrienne here again. One of those puppies, not nearly so small anymore, is set aside to move to Missouri this spring. I. Cannot. Wait. I’m really rather hoping that the one we picked is the firstborn that destroyed Alex’s couch. That would just make for a good story… now that the couch has been replaced. Anyhow. My 3am brainstorm that resulted in the remembering of this post started out with trying to think of a good name for a dog. You know, because my overactive brain that doesn’t have time to think on such things during normal awake hours wakes me up to think on such things.