Ellie Adelaide now has two teeth. She’s six and a half months old, and enjoying chewing on any food she can get her fist on. The last few babies, I’ve not pureed anything for them, but given them lots of foods to feed themselves as they will. She loves it. She also loves gritting her two new teeth against her top gum. I’m rather partial, but I think it’s pretty stinking cute. 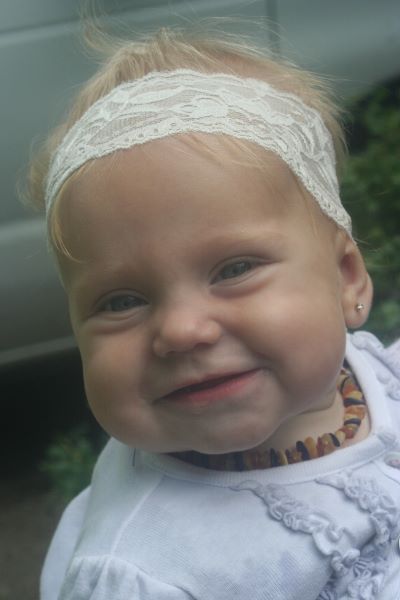 Pierce Allan. Oh, this dear boy. He’s about to turn three in a few weeks, and while he struggles with self control, he loves passionately, plays fiercely, and tries so hard to be big. He told me today he can spell Charlie, then proceeded to say, B-I-G. He was thrilled when I told him he’d spelled “big”. I’m sure that’s what he was trying to spell all along. I’m sure. 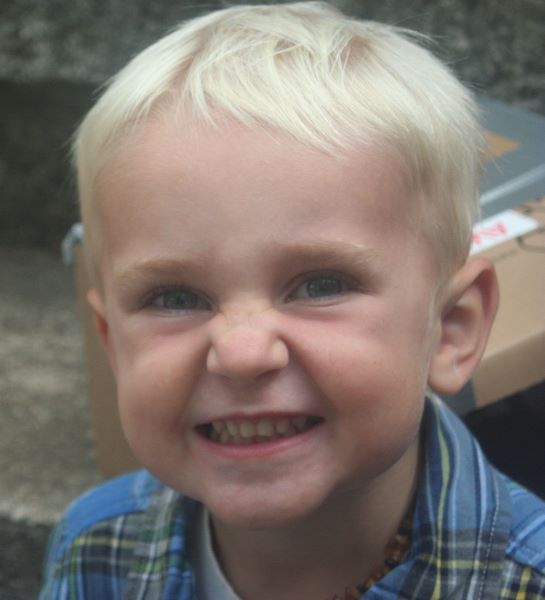 Charlotte. Sweet Charlie, about to turn four. She learned how to write “Charlotte” this week. It now adorns many, many a paper I find all over my house. She loves to color, loves to write, and loves her doll babies. When she told me tonight she knew how to spell ‘Ruby’ and I asked her how, she turned in a panic to Eden. Whispering furiously, she asked, “How do you spell Ruby?!” Caught. She can, however, spell ‘Pierce’ and ‘Charlie’ and ‘Charlotte’ and I’m thinking I need to get the girl going on learning letters and how to read while she remains passionate about such things. 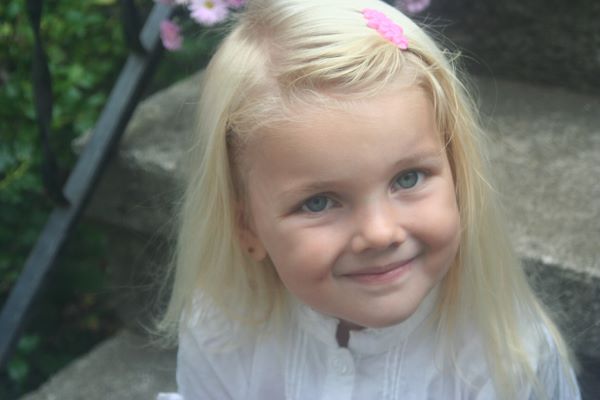 Ruby. Ruby is six and so, so stubborn. So passionate. She loves art, loves to run, and loves her baby sister like nobody’s business. She’s proven she is wise beyond her years with Ellie, and wants nothing more than to hold the baby. Learning to read, though… that she’s not as thrilled about. She did, however, learn to tie her shoes this weekend and was immensely proud when she did it right. I’m beginning to think it’s not so much that she doesn’t want to do things, she just wants to do them well – and when she cannot, immediately, do them well, she’s ready to move on to something in which she’s more confident in her skill. 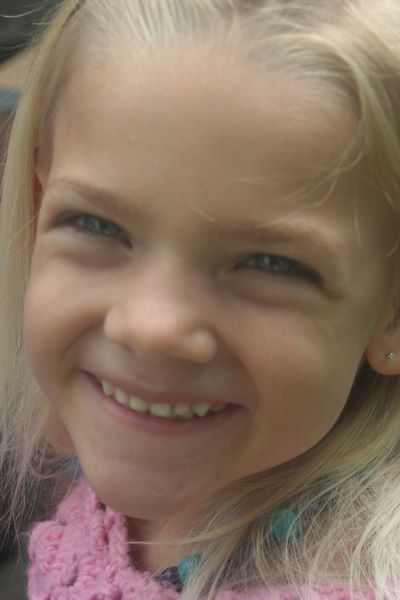 Sterling. Sterling is seven, loves working with his hands and working with wood, hates being small for his age, and is making plans for architecture and carpentry and selling things he can make. He’s vowed to build me a new, giant house with brick and slate and fails to see the humor in that he’ll be building said house after he’s grown and gone and I have far less need for space. Then again, maybe grandkids will abound and space will be at a premium. 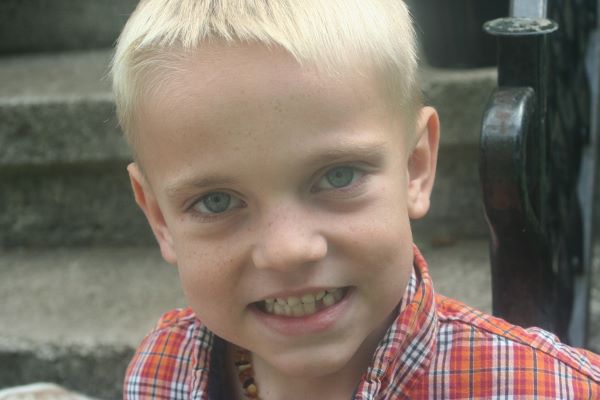 Eden Rayne. Eden is nine, and growing up rapidly. She’s changing so much these days. She loves to read and write and draw and sing and run and dance and, well, anything else that is fun and not work. Her brain thinks on story plots for hours but tasks before her for mere seconds – if she gives them the time of day at all. She’s capable of anything she sets her mind to; she’s happy and energetic and wants to know if masseuse and cosmetologist can go hand in hand for one career. 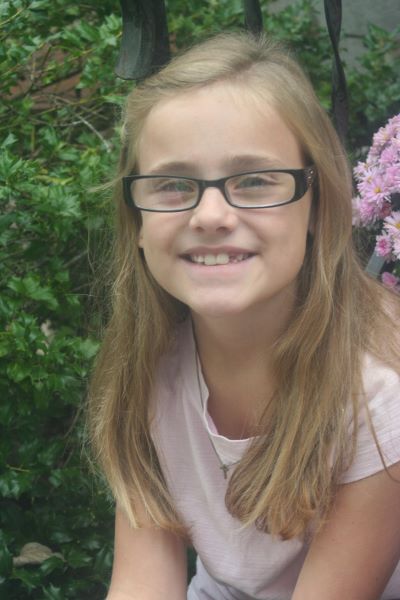 Liberty Skye. My dear right hand, she’s a helper and a friend and so entirely capable to do most anything she sets her mind to. Liberty is eleven and beginning to grasp who she really is. She loves her siblings with a passion, helps with anything I ask, and has to be told to go play and stop working. She loves reading and writing and keeping in touch with friends via email. She’s quiet and serious but gaining quite the sense of humor these days. 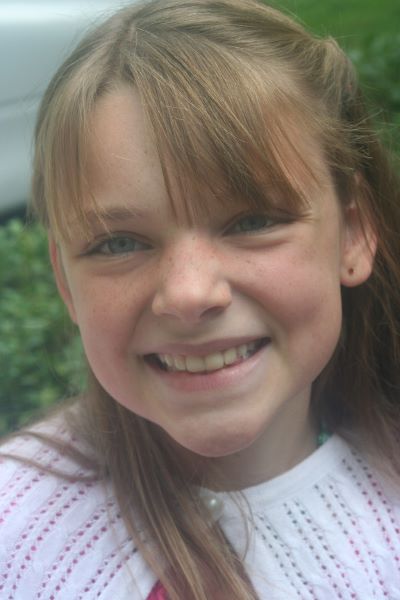