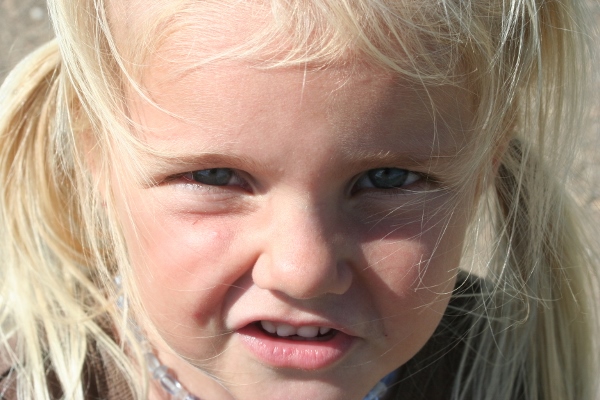 We’re still in South Dakota. The plan was to leave today to go home, but last weekend my a/c quit in my van. In a large box with one vent window and two front windows that open and everything else immobile, no a/c as we head back into nearly 100 degree temps was less than a thrilling option. After a brief stint as a mechanic during which my dad helped me add a can of 134 (the new Freon), it worked for a day and quit again. It’s now at the mechanic, waiting on a ridiculously expensive part to replace the hose that had a hole in it… that leaked my attempt at fixing it right out. It should be finished today, and we’ll head back tomorrow should all work out as I’m told. In the meantime, Grandma and Grandpa hosted a mini birthday party during which we ate cherry pie and ice cream and my three upcoming birthdays got to open their gifts from Grandma and Grandpa. Pierce has argued that he’s three for six months now; I’m guessing that this won’t help. His birthday is October 1st. Ruby’s already made a hot pad for Grandma on her new loom and is now decorating the stickers in her new stationary set. Charlotte slept on her foam puzzle squares last night, choosing the letters that spell her name for her mat and Pierce has a puzzle and a container of blocks that Sterling has attempted to hijack. 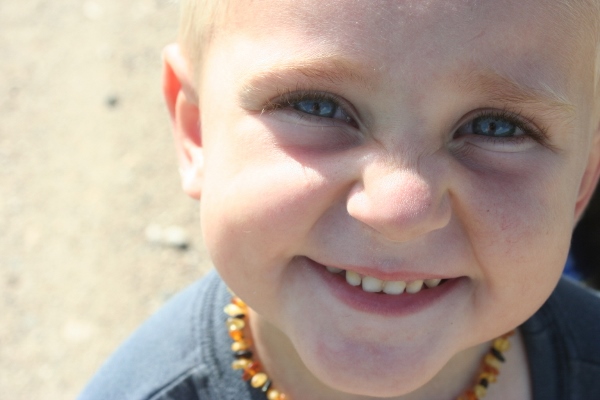 I made myself a new purse this week. A new friend loaned me her pattern and gave me the fabric to make it. I haven’t been so excited about a project in a long time. Oh. My. Word. I’ve made hundreds of things at this point, but that purse kicked my behind. I’ve never ripped so many seams for one project. It’s finished though, and I love it, mistakes and all. 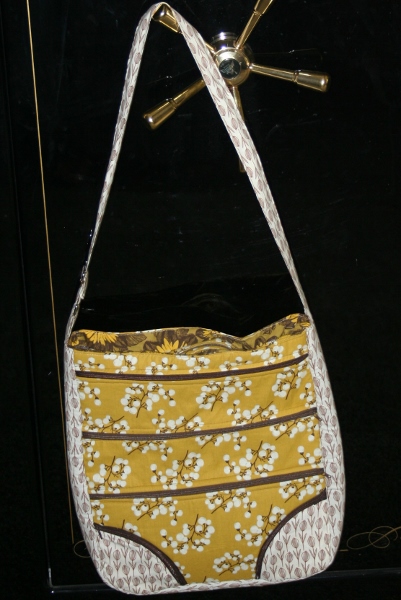 Pierce cannot handle not posing for photos. He used to have a nice camera smile… now, it’s more like a grimace. Even when I told him to look back at his book and ignore me, there’s the grimace. Serious Charlie, on the other hand, has no problems looking at her favorite Look-and-Find book and ignoring me and my camera. 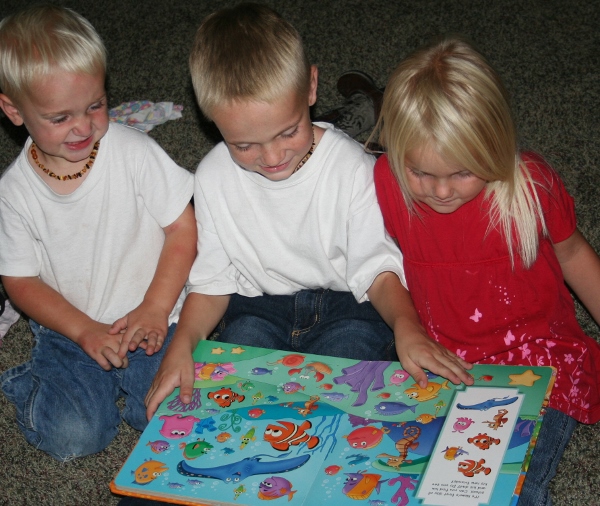 Why Grandpa and Grandma’s trampoline sees so much more use than ours does, I’m not sure. It has rarely sat quiet the entire time we’ve been here. 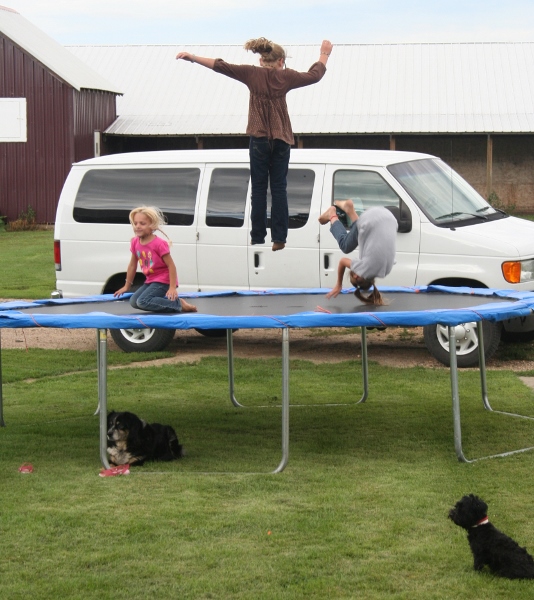