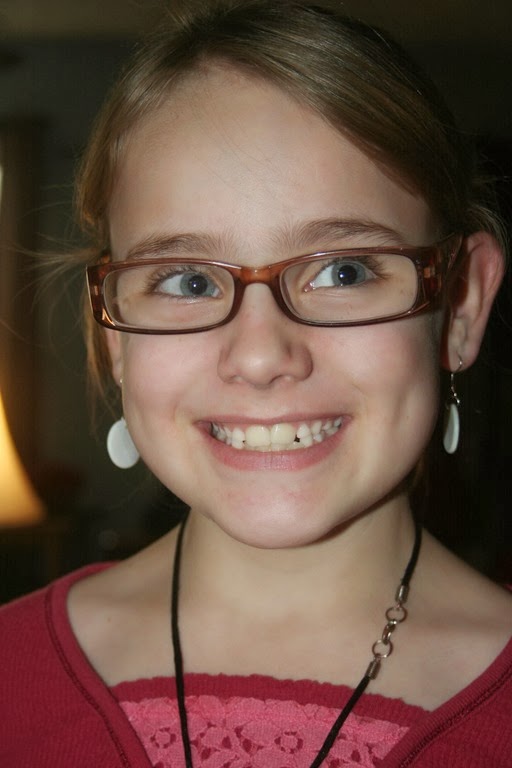 I was contemplating two of my children this morning and made some observations to my husband.

We have buddies around here. Each of my children has a buddy – a littler person who they are willing and able to get things for, help dress, take potty, etc., when I am unable. Eden’s buddy is Charlotte. Eden’s been compared to a bull in a china shop more than once. She takes life in stride, plows through where she ought tread lightly, and tends to be a bit… blunt. Charlotte, on the other hand, is calm and quiet, shy, one to let her emotions get the better of her. The two together make an interesting team. Sometimes it’s really, really interesting.

Pairing up with Charlotte has smoothed a few of Eden’s edges. It’s taught her compassion, gentleness, understanding. Charlotte has taken Eden in stride for the most part, and it’s been amazing to see the relationship between those two grow. Lately, Charlotte has been sleeping with Eden. Charlotte had been on a trundle of sorts, but she kept rolling off her bed and ending up under Eden’s bed in the middle of the night. Nightly for a good while, I’d stumble in to her hollers that she was stuck once again and pull her out from under the bed. Finally, she started sleeping with Eden instead, and the under-the-bed mid-night rendezvous stopped.

This morning, though, Charlotte told me, “Eden pushed me off the bed again. But this time I didn’t hit my head!” Poor girl, I never knew. I commented to Blaine how good Charlotte has been for Eden, and how Eden apparently has a learning curve in sleeping next to another.

He told me it sounded like Eden and I have a lot in common. 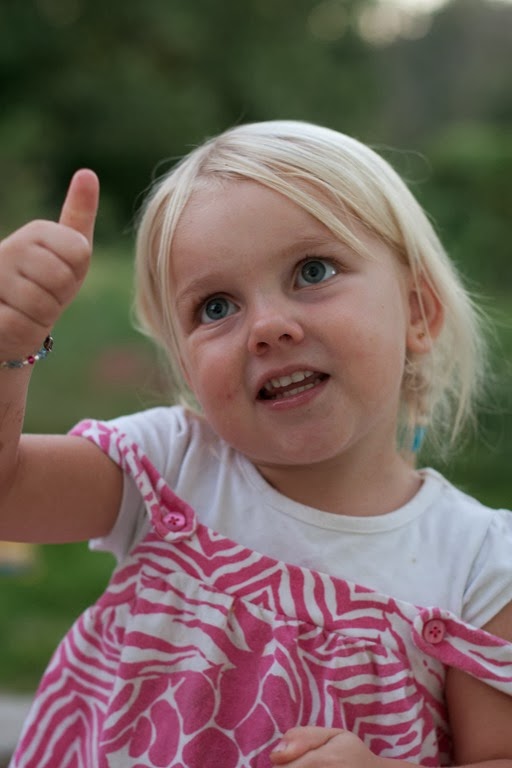 The first few years of marriage and attempting to share one sleep space were interesting. Apparently Eden comes by her rough edges honestly.

Sobering thought. How easy is it to see my daughter and wonder why she can’t slow down, do things carefully, watch her words, be gentle? Is that how I am?

I’m thankful for Blaine. For the man who stood by me and helped smooth out a few rough edges without complaint. Who lives with the rest of them, never saying a word – being glad “it didn’t hurt – this time”. Those personality differences in friends and spouses and children can be difficult. We just don’t understand some people. But how often are those the ones we learn the most from?

Sobering thoughts to start out my day.