As part of the Old Schoolhouse Magazine’s Review Crew, I’ve been privileged to receive for my review a paperback copy of Seed Sowers: Gospel-Planting Adventures by Gwen Toliver. Seed Sowers is available here for $12.50. Published by Westbow Press, Seed Sowers is a collection of stories written from interviews of many

missionaries. They detail God’s grace and tender mercies for the people He’s chosen to call into foreign lands to further the spread of Scripture translation into every tribe and nation.

I read the book myself, and then a few stories to my children. As they age, my kids will most definitely have this as required reading, but for now, I chose a few that were less harrowing. Some of these stories are nothing but incredible, and some include death… but that’s never the end of the story. Scriptures are published, spread, and people are coming to Christ as a result.

I loved this book. As a little girl, I attended Wycliffe banquets and dreamed of the day I’d get to go off into the wilds of some foreign land and tell others about Jesus. As I got older, the reality of being unable to do this on my own, and the uncertainty if this was what I wanted or what God wanted, changed my perspective and I haven’t thought about it much in recent years. These six children are my mission field, at least for now. But reading these stories of the perseverance of God’s people to pursue living in less than ideal conditions, learning foreign languages, and determining the cause of Christ is worth the risk – it’s incredible. Inspiring. And humbling.

Seed Sowers contains 165 pages in 21 chapters. Each chapter contains one or several stories from one missionary couple or team, One chapter details the story of Nate Saint, Jim Elliot, Pete Fleming, Ed McCully, and Roger Youderian, killed on a mission in the Ecuadorian jungle by the Auca Indians. It doesn’t end with death and the question why God allows the destruction of His people, though. It doesn’t ask why. It tells of God’s plan for His people, and how, despite man’s best efforts to squash the spread of the Gospel, seeds were planted, and fruit was brought forth. Fifty years after the five men were killed, a church service was held at the scene of the incident, and men who had been involved in the murders stood and worshipped the one true God. It’s enough to give you goose bumps.

When I began the book, it started to look like it would be only happy stories. Knowing that’s not exactly the way it goes, I was a bit frustrated. That was soon remedied, however, and truth was told, in all of it’s ugliness. It’s not at all gory in it’s detailing, but I did appreciate the author’s honesty in telling how bad things happen. It’s part of living in a sinful world, and there’s no getting around it in this life.

Wycliffe Associates is mentioned often, no great wonder when I realized Mrs. Toliver has been serving with Wycliffe Associates since 2010. She serves with her husband John and their eight children in Dallas, Texas at the Linguistics Center there.

I highly recommend reading a copy of this book. It’ll open your eyes to the needs that are out there, make you far more sensitive to the call you’ve been given – whether it’s to go yourself or support someone who has. A quote from Nate Saint, recorded just a few weeks before his death, struck me. In part, he said, “…Rather it is the simple intimation of the prophetic Word that there shall be some from every tribe in His presence in the last day…” 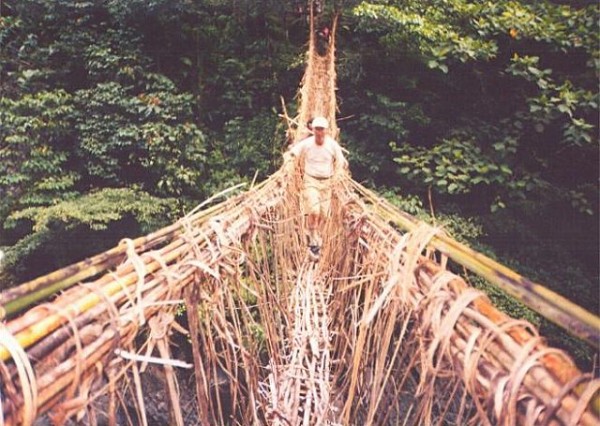 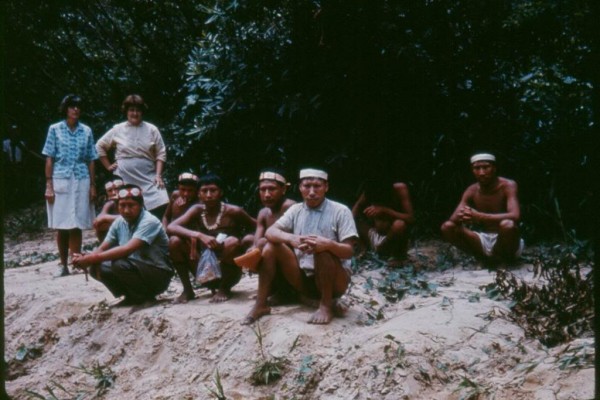 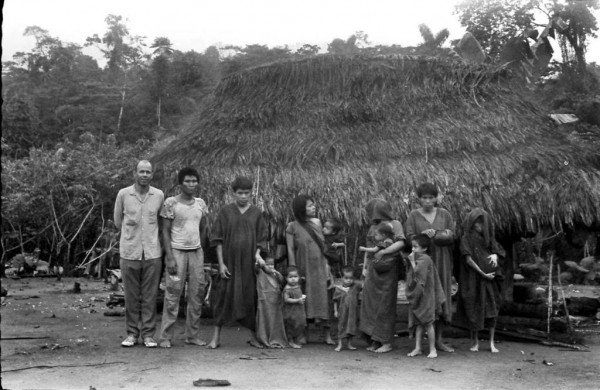