One day last week, I fought with a new hair pony that had a bow attached. The girls and I discussed how it was cute, but so hard to get the bow to lay correctly.

The next morning, Sterling came to me, all excited.

The bow was in two pieces, and the pony made a third. He’d completely removed the bow from the pony, leaving me with a 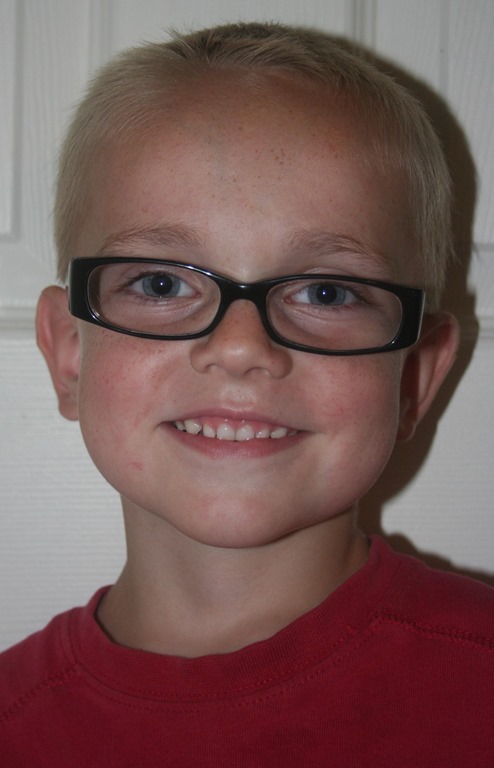 pony… not all that dissimilar to the other 25 ponies I own.

Why? Why did he feel the need to ruin the bow and hand me a plain old pony? Because it had not been working properly. And… he fixed that.

Today, Sterling hollered from the bathroom that he needed more toilet paper. Ruby grabbed four rolls – three to fill the obviously empty extra roll holder I keep in the bathroom, and a fourth to replenish the one on the dispenser. When she got to the bathroom, she found the roll holder full and the dispenser empty. She asked why he hadn’t grabbed one from there.

“I thought those were just for decoration!”

Seriously? We decorate the bathroom with extra tp, but we don’t use those? Since that extra roll holder has been a part of our bathroom for several years, not always full, how observant is he? And how often has he made do with what was on the roll and been the culprit of the child who fails to change the roll?

Just for the record, Sterling is six. Ruby will be five on Tuesday. Ruby understood. Sterling obviously had bigger things to think upon than the upkeep of our hygiene materials in the toiletry department.

It amazes me how entirely male Sterling is. Fearfully and wonderfully made, eh?