As part of the TOS Review Crew, I’ve received a one year subscription for Reading Kingdom for Liberty (10), Eden (8), Sterling (6), and Ruby (4, almost 5). I was curious how this would be for my older kids. According to Reading Kingdom’s website, it “teaches children 4-10 years old how to read and write to a third grade level”. Both Liberty and Eden are reading at nearly an adult level, but since they fell into the appropriate age range, I signed them both up as well. They didn’t complain; computer time is greatly limited at our house but they love to play on it.

We started out the first day with each of the four kids taking a skills assessment test. This is when I could see that my children really do not spend time on the computer. Sterling and Ruby were both placed in the same level – the lowest. Sterling can read nearly every word he encounters fluently. Ruby’s still learning to read. Eden was placed three levels below Liberty. They both read at a nearly adult level. The catch: Liberty has her own email account. She has used to keyboard enough to find letters fairly fast. Eden, Sterling, and Ruby have barely touched the keyboard. And… it showed. They weren’t tested on their reading levels during that test, but on their ability to use the computer and find the letters quickly. 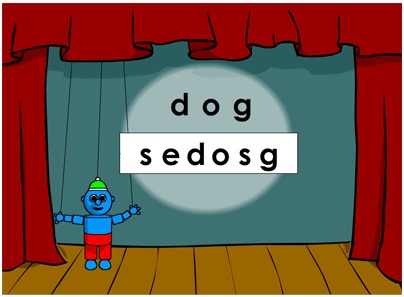 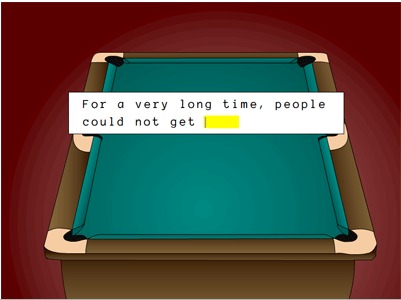 Once the kids were working on Reading Kingdom every day, they worked up to a better level. Sterling never did reach a level that was a challenge for him because he was so slow on the keyboard, but the others seemed to get better. Reading Kingdom offers the chance to use your own keyboard or an on-screen keyboard they select with the mouse. We tried both, and each child chose what they liked best. Ticking timers are about enough to panic Sterling, so in the end, I don’t think this is quite up his alley, but the others liked it a whole lot. Eden, of course, was rather insulted with where they put her, but the progression she made quickly was fun for her. Each of the kids – except Sterling – were asking to do it every day and did more than one lesson if given half a chance.

Reading Kingdom has three areas: Seeing Sequences (Where both Sterling and Ruby were placed.), Letter Land, and Reading and Writing Levels (Liberty and Eden both were placed in different areas of this one.) The program is based on learning reading in six areas: motor skills, sequencing, sounds, meaning, grammar and comprehension. You can read about Reading Kingdom’s approach here. Reading Kingdom emailed me progress reports. That was pretty cool! It was great to keep on top of where they were without having to log in to the Reading Kingdom website. It also encourages parents not to help the student – something I appreciated. Between them being capable of figuring out the program (It was super easy to use!) and me not having to invest time each day to help them along… this was a great bonus for me! (And by parents… I’m pretty sure they mean older siblings as well. I’m not sure how many times I had to tell on of the older kids to back away from the computer and leave the little ones to their work!) I’m not certain that any of the kids learned anything new during these first few weeks, as it was working to catch up their computer skills with their phonics and reading skills, but they had a great time working with it and I can only assume that they will be learning as they go along during the coming months. 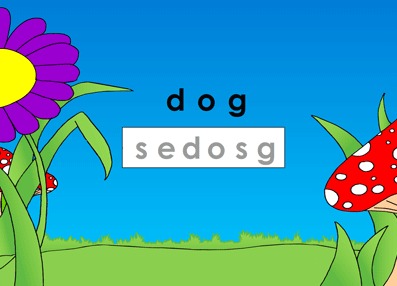 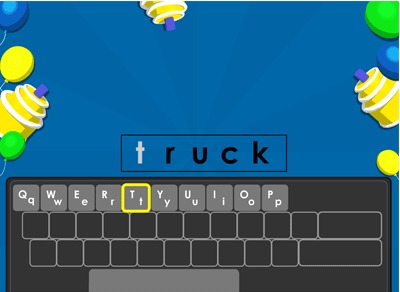