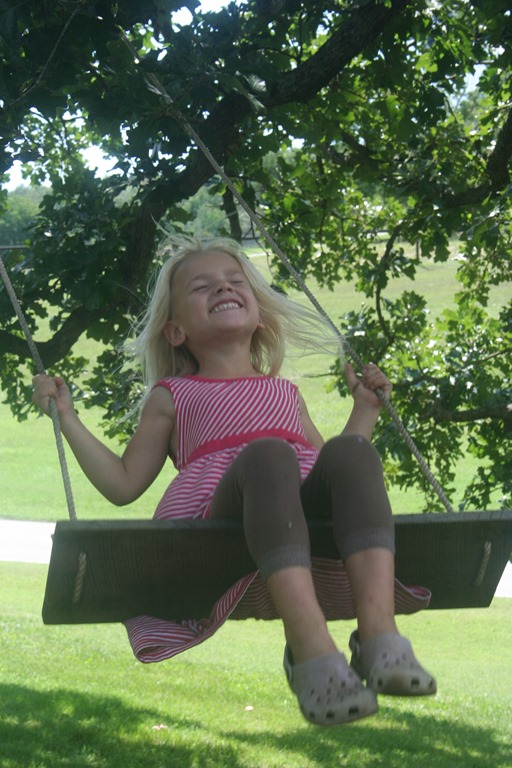 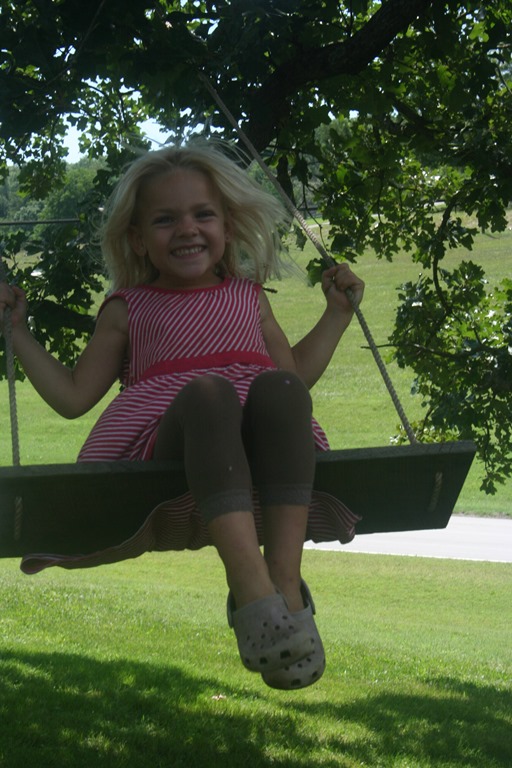 Ruby gets full enjoyment out of the swing.

You know, as opposed to the lesser enjoyment she gets out of other things in life. No, not so much. Life is full speed ahead and quite the fun game for Ruby. (And she wears this dress about three days a week. As in, every time it’s clean. It is, according to her, the cutest thing she owns.) 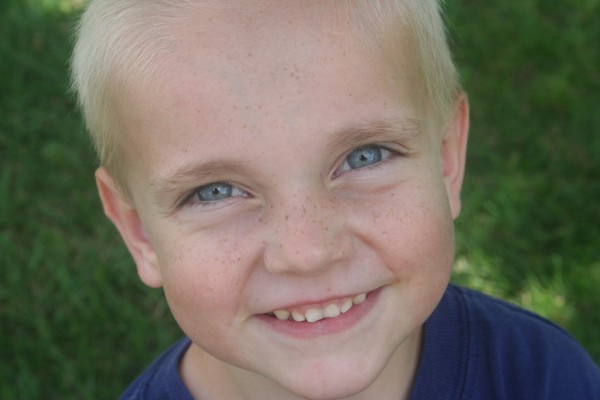 Sterling has been playing with wood lately. He asked me what I wanted him to make me. I told him I’d like another bedroom and bathroom added on to our house. He informed me he’d have to break a wall out to connect it, and he’d probably just build me a new house instead. Um… okay! He hasn’t realized the value of a good demo job. If current talk around here turns into more than talk, he might just get to try his hand at both demoing a wall and building. We’ll see! 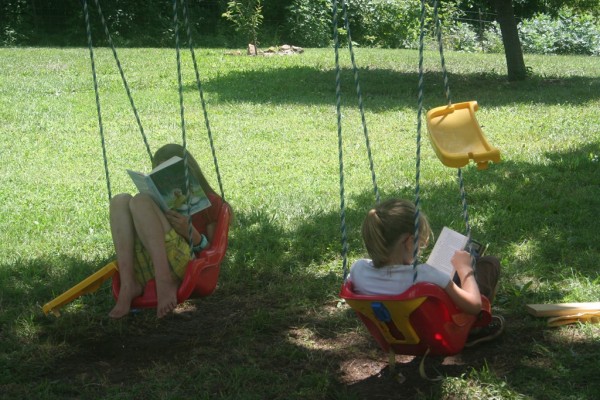 Sigh. It’s such a rough life. 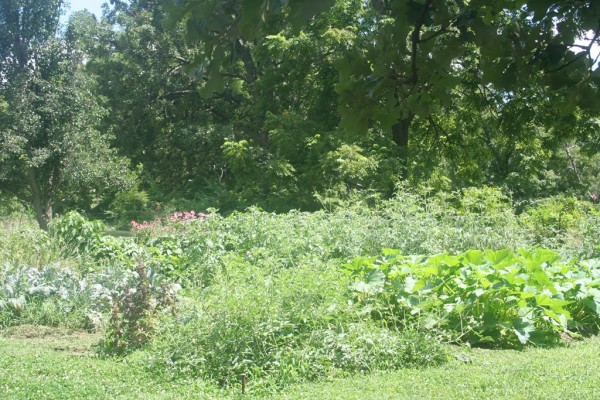 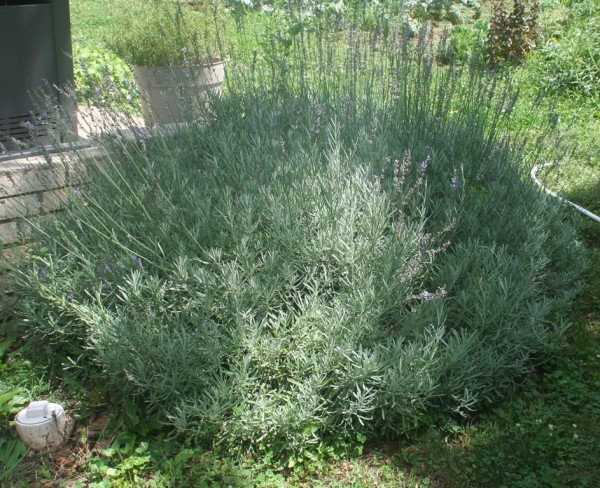 This is (one of) my lavender plants. It’s the oldest. It moved in a pot from one place to another many times, before finally going in the ground when we bought our house. Turns out, planting it over the septic tank does good things for lavender. It’s huge! 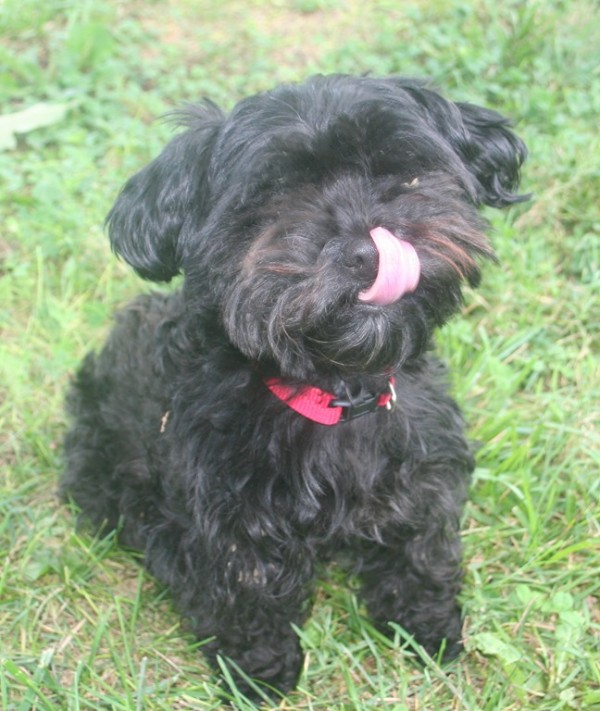 Brady thought she needed in on my photos the other day. All 8.5 pounds of her, she’s much loved and believes herself to be human, I think. I haven’t found her eyes in a while, though…