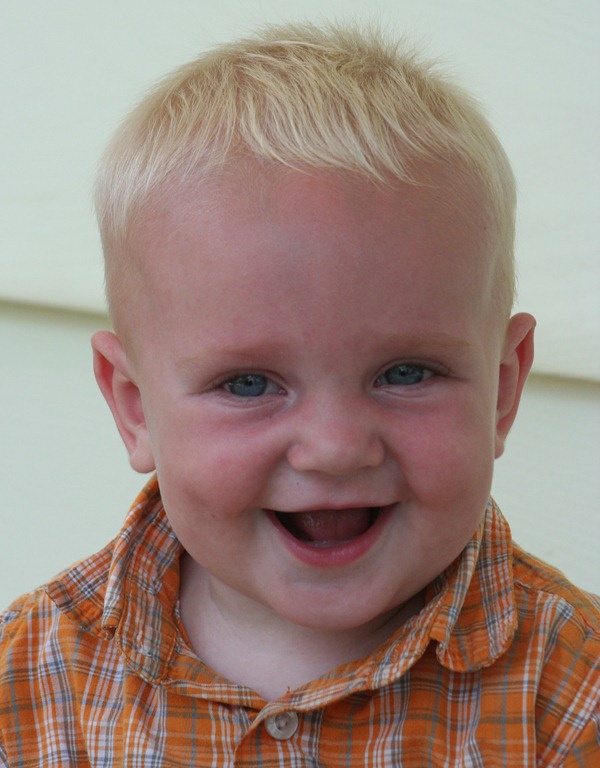 Little Man Pierce is getting so big. He’s now 9 months old. He’s finally broke through his first tooth. He can pull to stand on me, but hasn’t pulled up on anything else yet. He doesn’t crawl, but he does try to scoot. Mostly it just makes him mad. When he’s mad, he’s been known to hold his breath until he’s purple.

Temper, much? He’s sweet often, crabby often, and rarely anything in between. He loves his Momma, his brother, and his swing outside. And riding on boats. And anything engine-like that makes a loud noise. 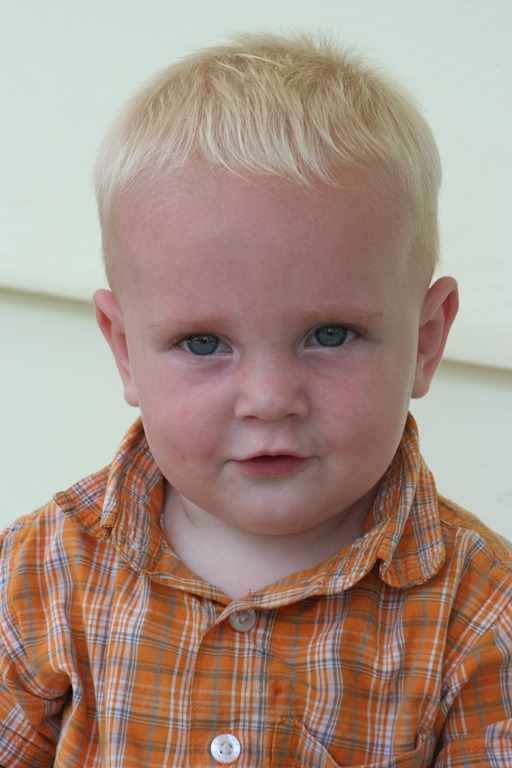 He has been 9 months for, um, 5 days now. But since I’m not a full month or even a week behind, I’m saying it’s on time still. My blog, my rules. Sort of.