Ah, the excitement. I’ve spent far too much time on the phone lately, but finally… we found a house, made an offer, accepted their counter offer, and we’re under contract! So very cool. I copied/saved photos, just to give you a little mini tour, but first, some details. It’s 6 miles from town, nine miles to work for Blaine. There are five acres, with which we hope to grow a large garden, get some chickens soon, and maybe more animals later. And now, if you don’t mind my copied realtor photos…

front of house from road 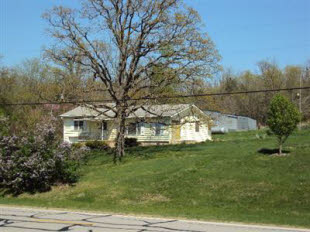 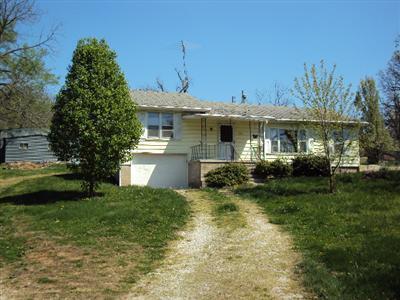 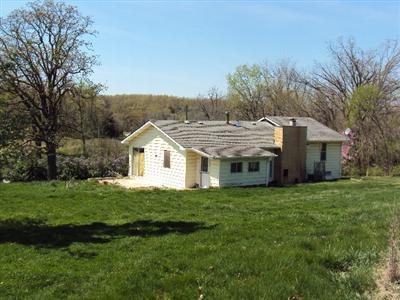 fireplace off of living room 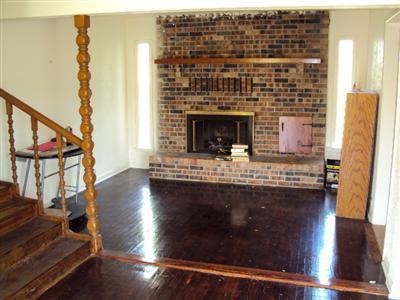 kitchen sink – just because it’s pretty 🙂 Or maybe it’s the light that’s pretty, I’m not sure. Either way, I’ll get to look at it often, since we have to buy a dishwasher, and Blaine tells me that’s not real high on the priority list for the moment! 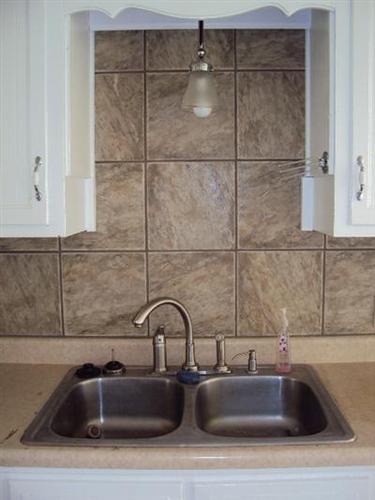 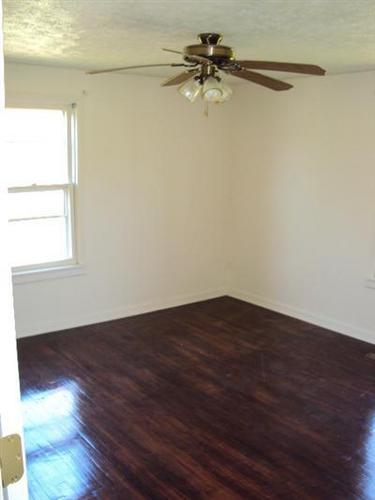 porch off side of house – the sliding doors are off of the kitchen – This is where we think we’ll add on another bedroom/bathroom – someday. 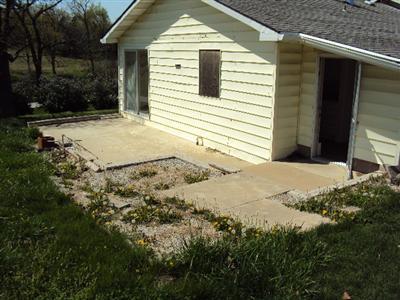 The bedrooms are above the garage – these stairs go up to the bedrooms. 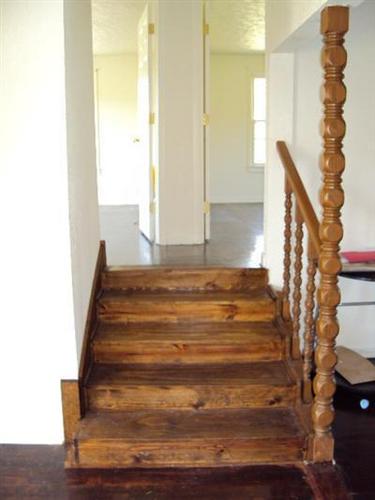 Likely to be Blaine’s fun – a shop, and a big one at that.

Yes, it’s only two bedrooms. But it was the closest thing we found to what we wanted, where we wanted it. We hope to add a master bedroom and bathroom on in a few years – before Sterling gets too big to share a room with his sisters! In the meantime, we’re very excited. Very. Hope to close the end of May. Oh – and in the meantime, the seller is putting a new roof on it, because those wavy photos – the roof is pretty wavy too. That porch shot isn’t just camera problems… or maybe “isn’t the camera’s problem” is a better way to say that.

A homeschooling mother of nine, ages 17 and under, I chronicle life, laughs, struggles, and lessons learned as I raise a larger-than-most sized family and try to laugh about the craziness.