I just finished reading Papa’s Pearls: A Father’s Gift of Love and Wisdom to His Children and Grandchildren by Diane Flynn Keith. I’ve been reviewing it as part of the Old Schoolhouse Review Crew. I read it aloud to all of my children, and they all really enjoyed it. I did change a bit of the language occasionally to make it fit for young ears, but overall, it was a fun read-aloud.

Papa’s Pearls is a story of Carol Joseph Flynn, the author’s father. Carol Flynn was a man who grew up during the Depression Era who overcame the odds that he’d end up in prison and became a successful business owner, a husband, and a father. He became a man of great character who lived by a great number of sayings that told of his beliefs and character. Each of it’s 17 chapters talks of some of these sayings, advice, or wit in stories and memories the author and others had of the man lovingly referred to as Papa.

‘Papa’ became someone we got to “know” through Mrs. Flynn’s stories. He seems like a man that would be hard not to like, fiercely loyal to his family and as hardworking as they come. He started a plumbing business that sounds highly successful and his business ideals are shared along with his morals on how to treat others, and my personal favorites, “Get it in writing” and “What’s the worst thing that can happen?”

Once my kids are a bit older, I’ll have them read this on their own in hopes that they glean more from the story. They enjoyed the story line, but I don’t think they understood much of the advice offered. Each chapter took about ten minutes for us to read together, and we read a few chapters a day – basically, until my voice gave up. The kids were always begging for me to keep reading. Papa’s Catholic faith is only touched on briefly, but his convictions were strong. 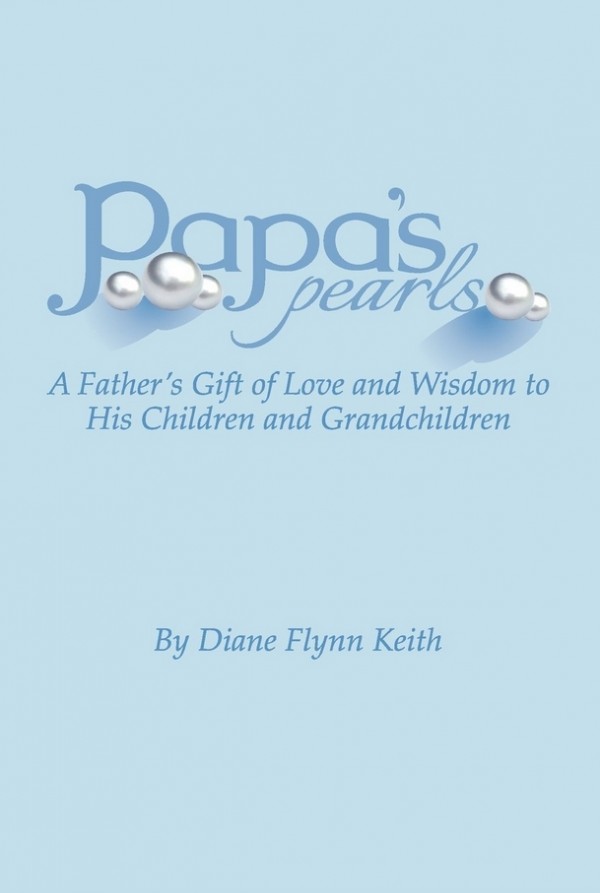 Overall, we really enjoyed this book and the opportunity to get to “know” Papa. I wish the language had been appropriate to hand to my daughters, since they enjoyed it so much, but since it’s a vivid account of one man’s life, it’s also real in language as well. Much can be learned from this little 112-page paperback book.