Sterling had a great day yesterday as a newly-potty trained two year old. He had one accident – truly an accident, since he hollered during his nap for me and I’m apparently not in good enough shape to dash up the stairs quickly enough. I’ll take the blame for that one. 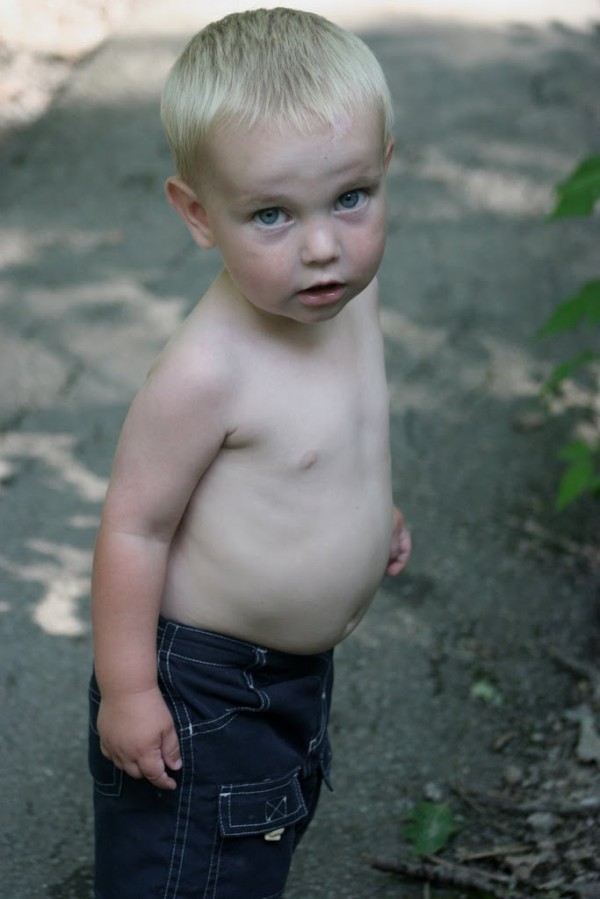 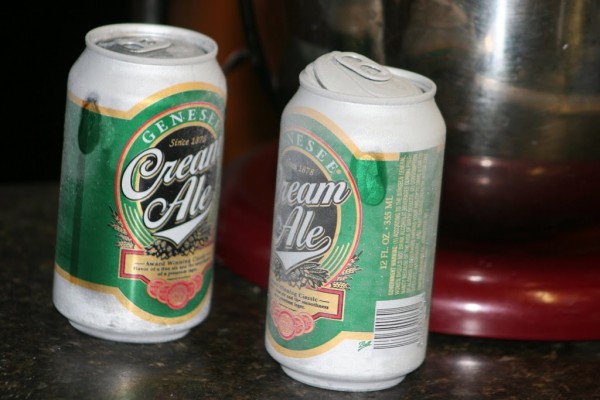 This is what Saturday’s impatience, followed by drinking the cold one found in the back of the fridge and forgetting these freezer-chilled ones until the following night gets you. Go B.

I’ve been using cloth diapers for several months now. Coming up with a diaper cover, waterproof, leak proof, easy to use, homemade and cheap to make has been my project as of late. I’ve officially not used Gerber’s poor excuse for a diaper cover in weeks, but I’ve finally arrived in the I-made-it-myself category. Problem is, I ordered the material (PUL, in case you are 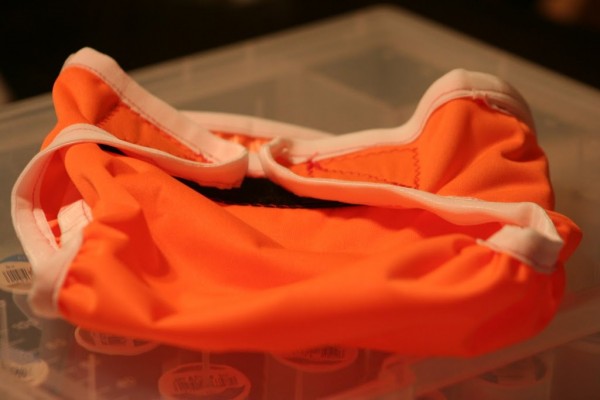 wondering. Email me with diaper-cover questions, I’ll save you tons of trips to the store and many wasted dollars!) online. I thought the colors our monitor displays were accurate. Turns out, not so much. Red-orange to me turns out to be neon, road-construction orange. Still to me, this photo looks more red than it really is. Red isn’t. Period. I used red thread, figuring it couldn’t make it any worse. Is it sad that I kind of like how it looks despite needing shades to look at it?! I have enough PUL to make six of these. Poor Ruby. I’ll need to put a sign on her butt and she’ll fit in the the sign holders on I-80. “Ruby’s bottom works here.”